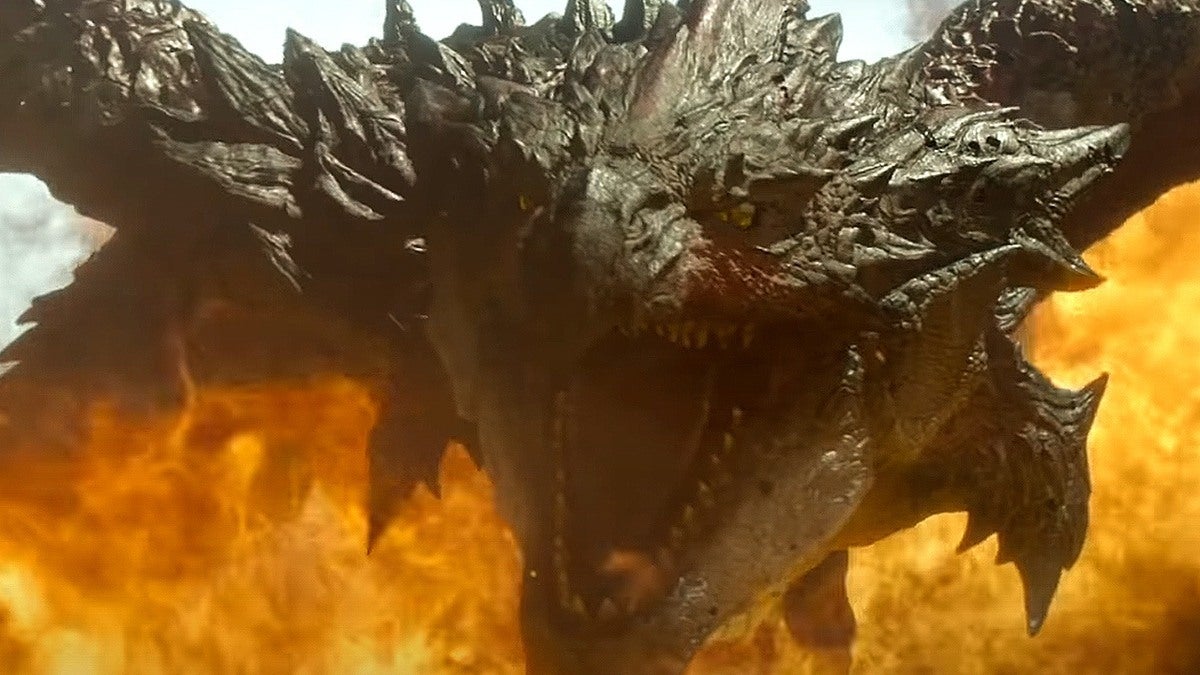 Capcom is one of the largest video game publishers in the world and it owns a multitude of incredibly valuable IP that you’re likely familiar with. However, one common misconception that is often made about the Japanese publisher is the identity of its best-selling property. The answer? Well, most folks opt for the Resident Evil franchise thanks to its many video games, movies, and comics, and that’s a pretty good guess to be honest. However, Resident Evil isn’t the biggest-selling Capcom IP. Actually, the biggest-selling IP owned by Capcom is in fact… the Monster Hunter series. Pretty nuts, right?

That’s right, with 18.5 million units sold, Monster Hunter World is Capcom’s biggest-selling game with Resident Evil 7: Biohazard trailing behind in second place with 11.3 million units sold. Of course, with such a huge following, it was only a matter of time before the Japanese company explored other avenues to extract some extra scratch from their hugely successful franchise. The end result: 2020’s Monster Hunter film.

Despite a poor critical reception and a lacklustre box office, Monster Hunter is blazing its way to the upper echelons of the streaming charts right now, nabbing Top 10 spots across 24 different countries on Amazon Prime, per Flix Patrol. Oh, and it’s also number 3 in Ghana on iTunes. Pretty damn impressive for a film that bombed hard at theaters, right?

Specifically, the Monster Hunter film cost $60 million to bring to market, but only managed to make back $44.5 million. Those sadly aren’t very impressive numbers are they? As for its critical reception, the video game adaptation holds a 44 percent critical rating, but here’s the kicker: Audiences actually quite enjoyed the movie, reflected by a much more laudable 70 percent audience score.

Written and directed by Paul W. S. Anderson, who also helmed a bunch of Resident Evil movies, and starring Milla Jovovich, who also starred in a bunch of Resident Evil movies, Monster Hunter is a bit of a turn-off-your-brain flick that’ll satiate anyone who’s looking to watch an array of monsters beat the living snot out of a handful of mercenaries. I mean, it pretty much sells itself, eh? On the other hand, for those looking for the next Citizen Kane, well… it’s safe to say that you can give this one a wide berth.