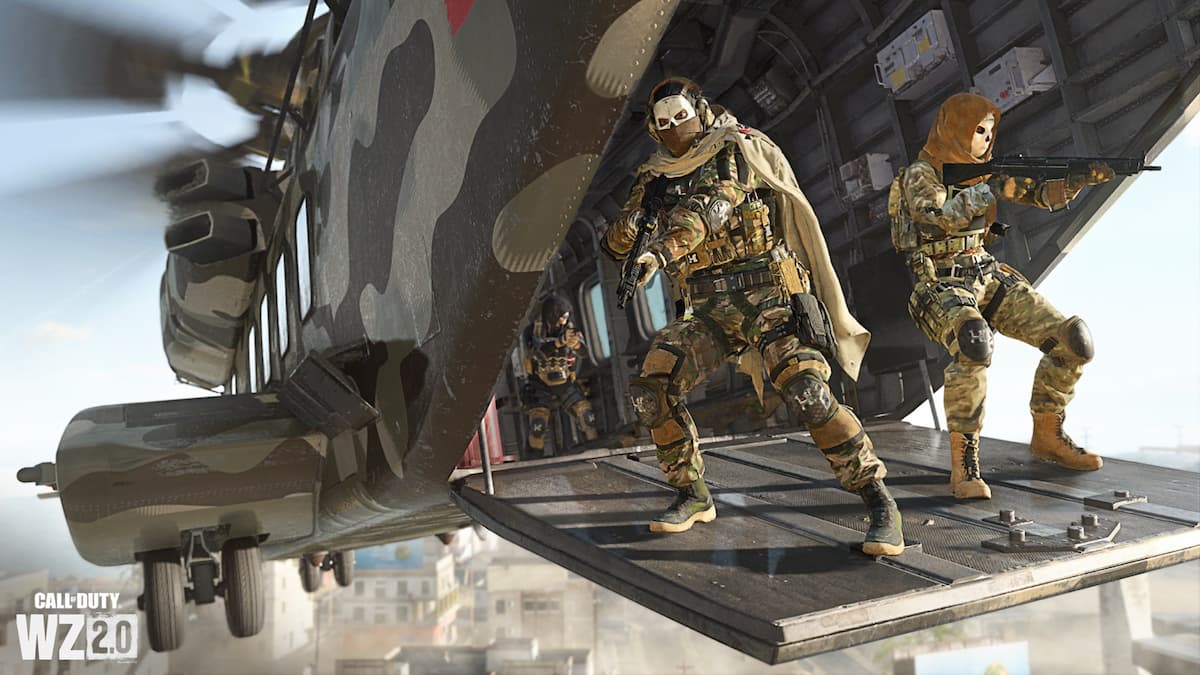 September’s Call of Duty: Next event brought a ton of new information for fans of the juggernaut FPS, including the multiplayer reveal of Call of Duty: Modern Warfare 2 and a mobile port of Warzone. Speaking of Warzone, the sequel was finally revealed after months of rumors. During the reveal, the potential price point of the battle royale was addressed, and here’s what you need to know about whether Warzone 2 will be free or not.

Is Call of Duty Warzone 2 Going to be Free?

Yes, Warzone 2 will be free for all platforms and players. This was confirmed during CoD: Next, and it will be available when Modern Warfare 2’s first season of content launches later this year on Nov. 16.

Warzone 2.0 is the sequel to Call of Duty’s wildly popular free-to-play battle royale experience. Injecting the Call of Duty formula into the battle royale genre gave the long-standing franchise new life as players flocked to the juggernaut’s take on the last-man-standing formula. Over the course of two years and three different Call of Duty titles, players had access to many different weapons, equipment, and perks that gave them the edge in combat.

While the previously mentioned features were great to have, the entire experience started to become a challenge to balance. Balancing every little thing from the three different Call of Duty titles proved to be a nightmare as each game presented its unique take on the shooter. The second entry serves as a restart point for the free-to-play experience, and it will be free for all players.

That’s everything you need to know on whether Warzone 2 will be free or not. As mentioned, last month’s CoD: Next presented a ton of new information on what comes next for Call of Duty’s battle royale, which we covered extensively. Check out the changes coming to vehicles in the new experience, the changes being made to the buy station, and all of the news on the reveal of Warzone Mobile.