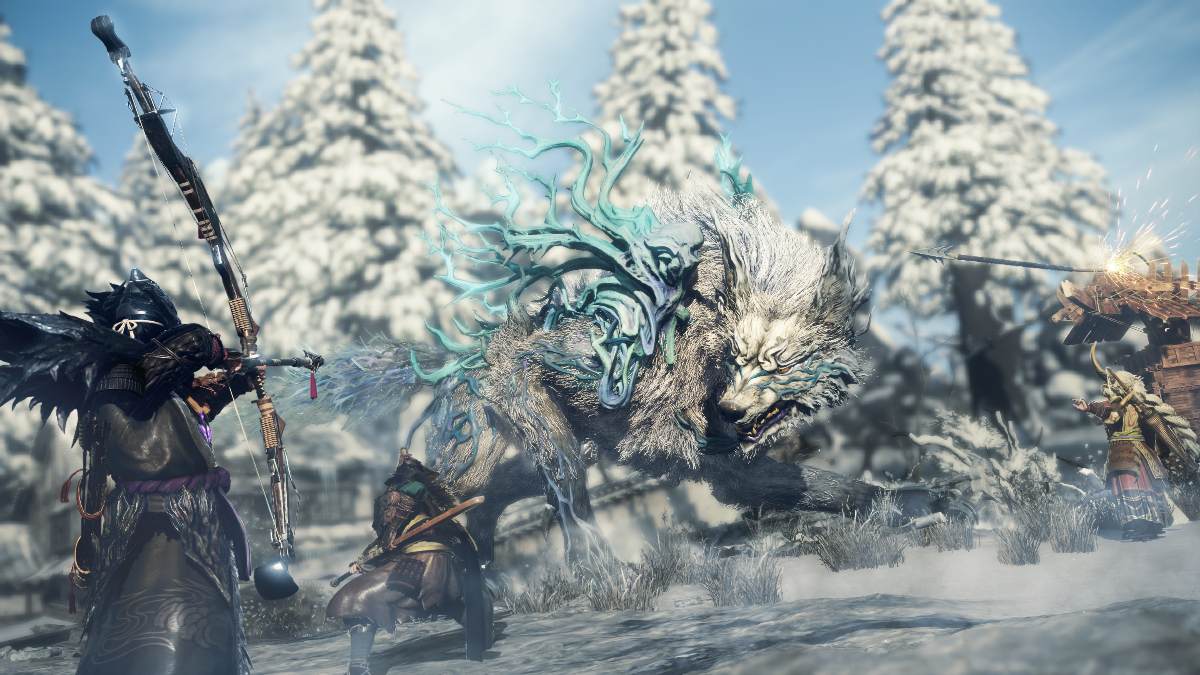 When Breath of the Wild was released back in 2017, fans couldn’t believe how intuitive the game’s world and gameplay were, as you could do just about anything you set your mind to. Whether that meant exploring the world from the jump or solving puzzles in unique ways, if you thought it, then you could probably do it.

The reason a lot of this was made possible, though, is all thanks to one of the game’s most dynamic gameplay features, climbing. Thanks to this stamina-based mechanic, Link is able to traverse the world in all sorts of fun ways, leading to some cool combat and awesome secrets.

Well, it looks like EA and Koei Tecmo were taking notes regarding this mechanic, as it has been revealed that their upcoming epic hunting game, Wild Hearts, will feature a very similar climbing mechanic. Much like Breath of the Wild, players will be able to traverse some environments by climbing up using a stamina bar.

This allows you to progress through certain stages by getting to otherwise unattainable heights. The interesting twist on this is that Wild Hearts will also allow players to climb up enemy monsters in the middle of combat, too, giving them an advantage when it comes to attacking, while also providing a risk of wasting stamina only to be bucked off by their would-be foe.

If you’re still having a hard time picturing what this looks like, think about how Shadow of the Colossus worked, but just scale it down a little bit. Wild Hearts is coming out on Feb. 17, 2023, for PS5, Xbox Series X|S, and PC (Origin, Steam, and Epic Game Store).