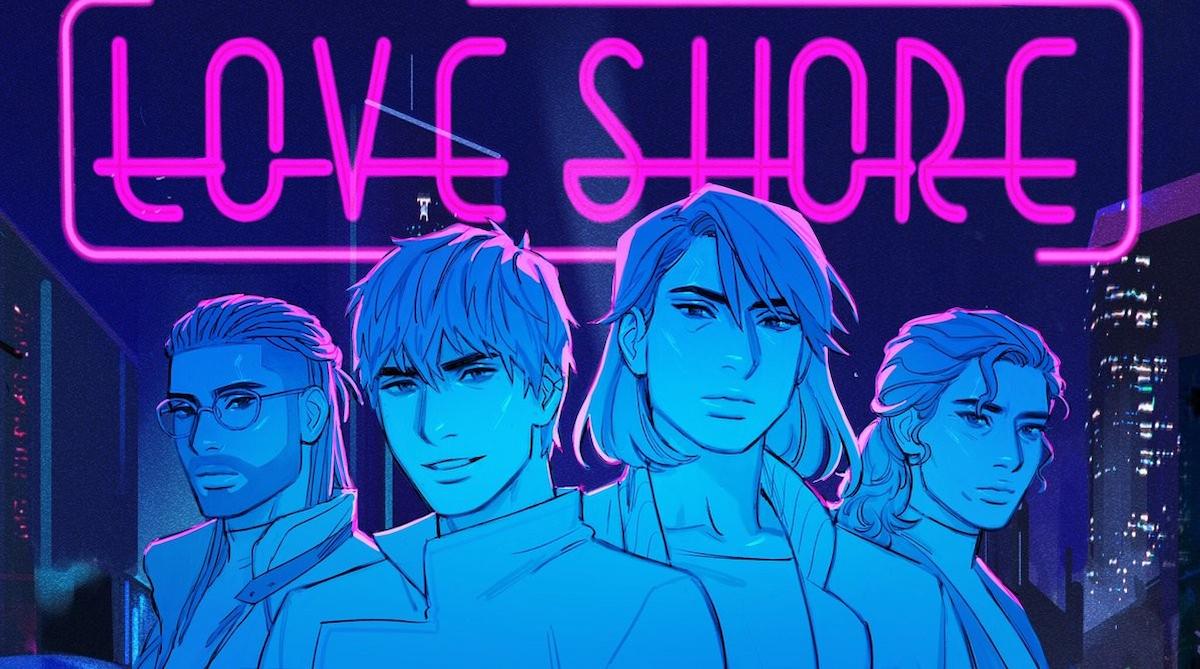 When we first covered Love Shore a couple of months ago, we loved the idea of a visual novel that seems to share the ideas found in Detroit: Become Human. While at that time it had a release date of Oct. 21. However, a recent tweet by the developer/publisher Perfect Garbage announced a delay out of October for the stylish visual novel.

While we aren’t given a new exact date, the delay announcement does mention “mid-November.”

Unfortunately, Love Shore is going to be delayed a few weeks more, until mid-November. We want to take the time to prepare for launch as best as we can, without crunching our team. We’re getting ready to give yo the best version of Love Shore that we can possibly give you, and rest assured, it’s coming soon. Thank you all so much for all the support so far.

You can see the full message in the original tweet below.

When it does release, it will be coming to both Xbox and PC.

For those wanting to know exactly what this “cyberpunk thriller” might be about, it is described on Steam as:

After a fertility crisis changed the landscape of the city for good, a single company stepped in to help the residents: Life S. Incorporated, a biotech firm that claimed to be able to build life out of raw DNA, creating a fully formed human with thoughts, feelings, and morality of their own.

Their minds, physical appearance, and personality would be drawn from their parents’ DNA, but the children would be ‘born’ using artificial bodies. This new generation would be called the S.Humans: a non-aging, tough form of new life.

Love Shore features two playable protagonists with four storylines and romanceable options, each with their own storylines. Sam and Farah are two completely different characters suffering from the same circumstances: they’re S.Humans, one of the 100 cyborgs created by Life.S. before the company vanished.

If you’re interested in other visual novels in the meantime, we have a list of the best ones from 2021. 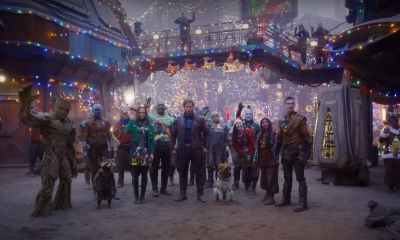 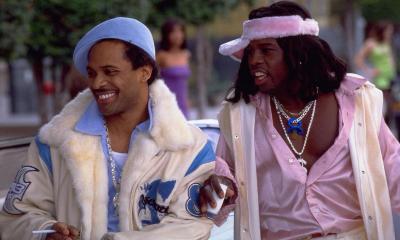 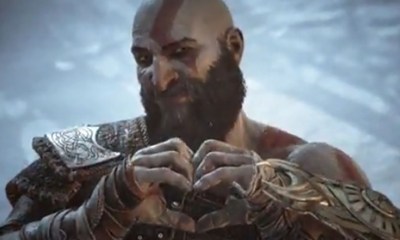