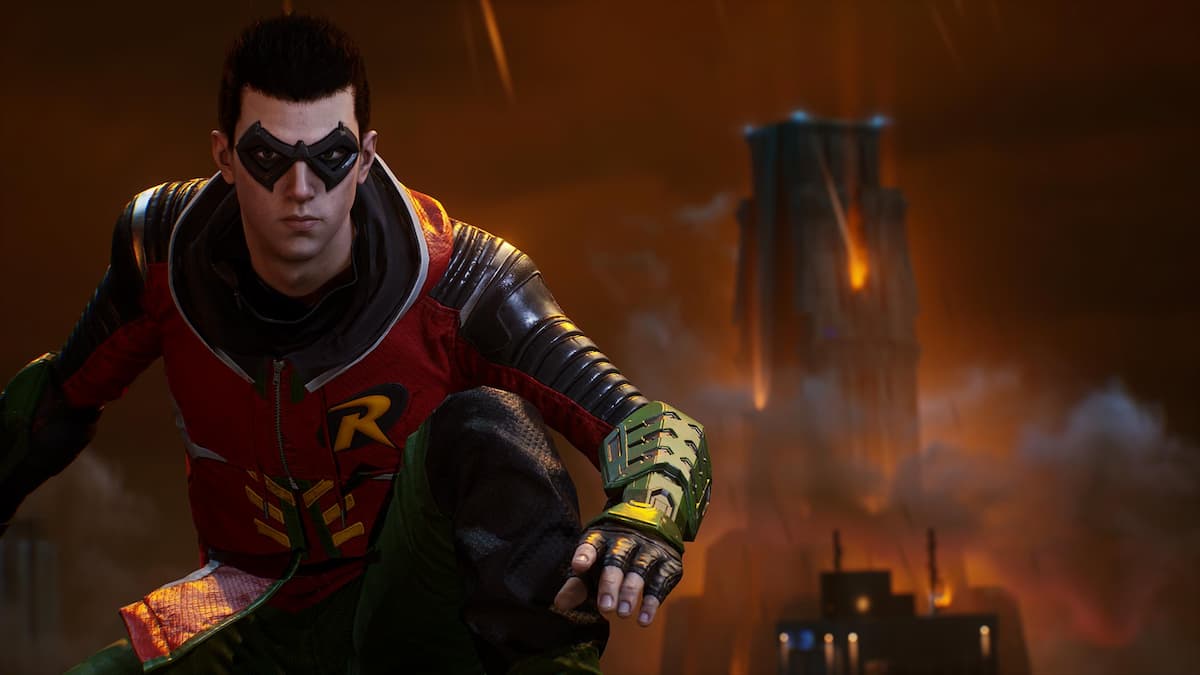 The long-awaited Gotham Knights is here, and following the success of the Arkham series, anticipation is high. So even though it is a brand-new game that aims to separate itself, all the hallmarks are there. So as you make your way, keep in mind these six things to do after beating Gotham Knights.

Play Through New Game Plus

Once you’re done playing through the main story of Gotham Knights, you’ll have the option to start the game again via New Game Plus. Gear and skills you’ve crafted and acquired carry over, and you’ll get to level up higher while battling even more enemies.

All of your skills and gear carry over into New Game Plus, but your story progress is reset and you’ll face tougher enemies to make things more challenging. The max level cap is 40 in new game plus, 10 levels higher than your first playthrough’s cap of level 30.

Get the Platinum Trophy/ 1000 Gamerscore

Gotham Knights’ achievement and trophy list is filled with tons of these digital accolades tied to completing various activities around the moody, moonlit streets of the city.

Alongside completing all of the main missions, you’ll need to also need to defeat set amounts of the different enemy types, locate all the landmarks of Gotham City, prevent 250 crimes, complete 50 challenges, and acquire 50 Modchips via mod fusion, just to name a few.

If you’ve been enjoying everything that Gotham Knights has to offer, and want to show your fandom to all your family and friends, we’d highly recommend making it your mission to get all 1,000 Gamerscore or the Platinum trophy. Then you’ll have the bragging rights over your friends and family, and who doesn’t want that?!

So why not try playing through more than once, but focusing on a different character the second (or third, or fourth) time around? See if those moments are worth it, not to mention what each of these Bat-family members bring to the table.

Crime never sleeps in Gotham City, especially after you’ve beaten the game. Assuming you didn’t complete them all on your first playthrough, go back and check off as many as you want. There are several challenges to sift through, crimes of different varieties, and so on.

Not to mention, stopping crimes will continue to reward you with salvage and other items to help you battle your way through New Game Plus, for instance. If there’s one thing you’ll get plenty of in this game, it’s loot.

Once you’re able to glide in Gotham Knights, time trials all over the map are triggered. They are player-specific, but you can do them on your own time.

So if you didn’t feel like going through these during your first playthrough, that’s quite alright. And while these may be “just another side activity,” it’s another fun way to earn XP and upgrades.

These time trials are a great way to put your traversal skills to the test with each character, too, as you whizz your way around the streets and rooftops of Gotham city.

We’re going to double up on this one but for good reason. Gotham Knights is a big game. It may not feel like that at all times, but there are countless areas to explore and several side missions to check off. So if you’re someone who needs to complete a game entirely, you’ll get your chance.

With Batarangs and street art scattered throughout the city as well as other challenges to balance, taking time to explore the open world is never a bad idea.

That’s all we’ve got for now, Bat family — five things to do after beating Gotham Knights. Have a preference? Sound off below! And for more in-game tips, keep your eyes on Twinfinite by checking out out our guides such as how to unlock momentum abilities and how to get Nth Metal — as well as endless information at the links below.