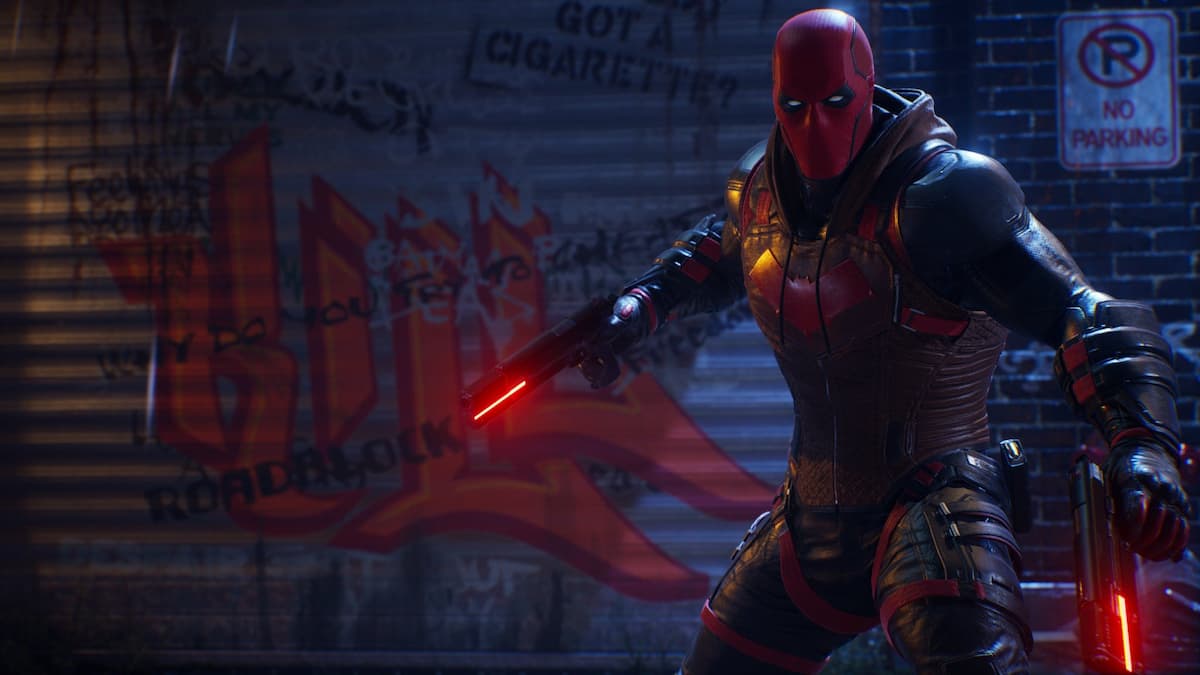 Gotham Knights puts you in control of four characters — Nightwing, Robin, Batgirl and Red Hood. While the game is co-op, players can also embark on the adventure solo, and switch between the various superheroes in both solo and multiplayer. The question most players will have, though, is how? Once you’ve completed the tutorial, the game doesn’t actually tell you how to switch characters in Gotham Knights, so we thought we’d jump in to help you out with this guide.

How To Switch Characters in Gotham Knights

To switch between the various heroes of Gotham Knights, you’ll need to go to the Belfry — your base of operations in Gotham City.

When you first enter the room with the Batcomputer in front of you, look over to the left-hand side of the room. Here, you’ll see a training area with combat dummies, as well as some superhero suits just a little further down from them.

After a brief transition screen, you’ll be put in control of the chosen hero you wanted to switch to.

Can You Change Hero Around Gotham City?

Unfortunately, no. Once you’ve left the Belfry and started your ‘patrol’ for that night, you won’t be able to change character until you return to the HQ again.

In other words, there’s no option in the various menus to switch your character when you’re out and about. This is likely due to the fact that the game allows for drop-in-drop-out co-op, and if players could change freely, it might result in players being able to all play as the same superhero, rather than different ones as the game intended.

That’s everything you need to know on how to change characters in Gotham City. For more tips and tricks on your adventure around Gotham, be sure to check out the links below. We’ve got you covered with where to find the rear entrance of GCPD, how to save your game, and how to level up fast, just to help get you started, too.