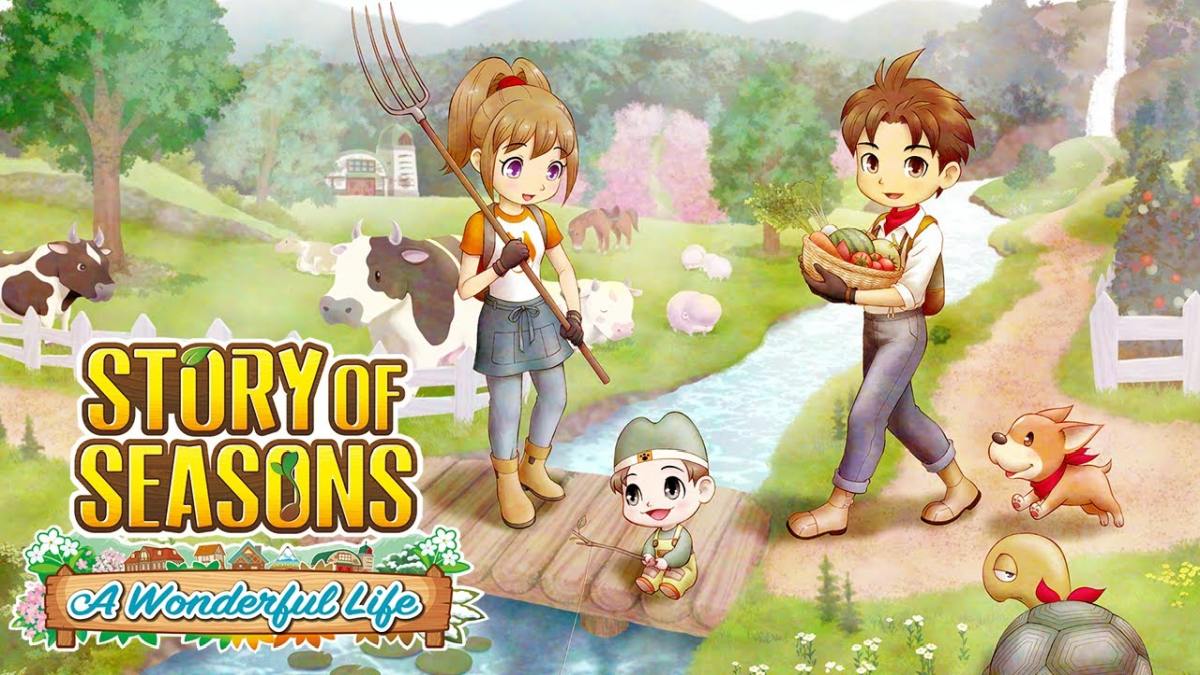 Back in September, Marvelous Entertainment and Xseed announced Story of Seasons: A Wonderful Life for Nintendo Switch. The announcement was made during a Nintendo Direct and most Story of Seasons games at least begin as a Nintendo exclusive, so most thought that was the case. As it turns out, it isn’t.

Usually, following a Nintendo Direct, you get a chain of press release telling you that games are actually multiplatform, but those tend to come within a day.

Today, a month and a half after the initial announcement, we learn that Story of Seasons: A Wonderful Life is coming in summer 2023 for Switch, PS5, Xbox Series X|S, and PC via Steam, bringing slow life, farming simulation, and romance to basically everyone excluding older PlayStation and Xbox platforms.

At the moment, a precise release date has not been announced, so we’ll have to wait and see for that.

If you’re unfamiliar with the game, it’s a remake of the Gamecube game Harvest Moon: A Wonderful Life released in Japan and the west between 2003 and 2004.

Of course, it comes with all the classic Story of Seasons trappings including farming, livestock raising, fishing, marriage and having children.