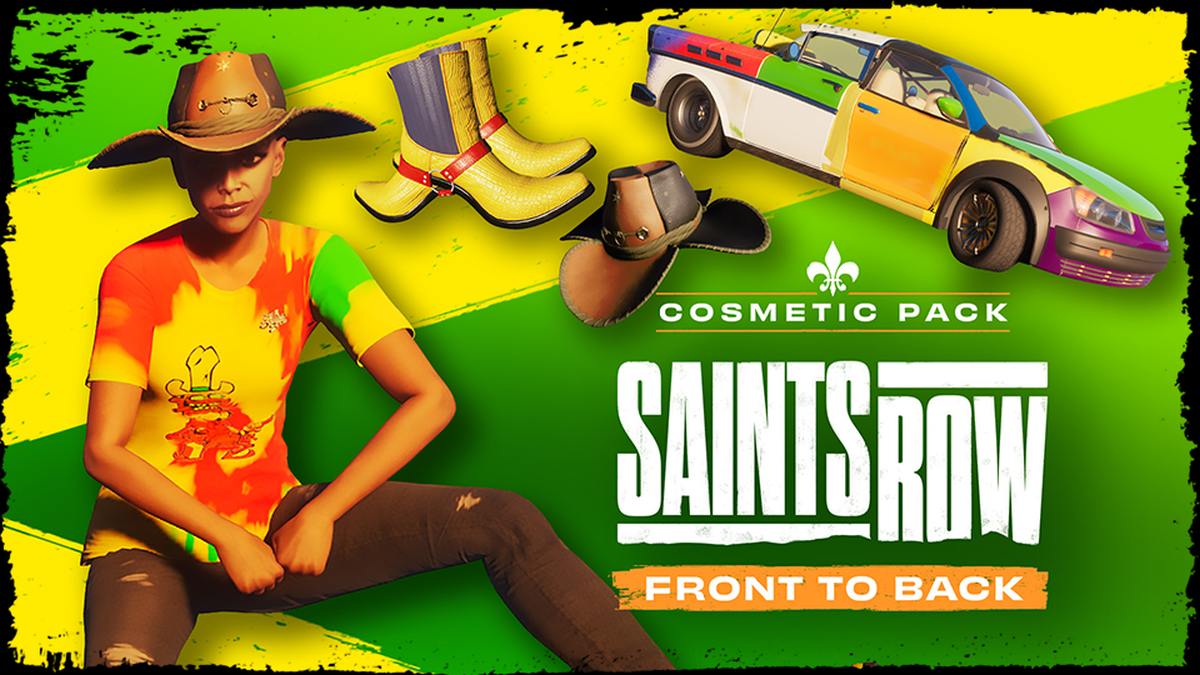 Today Volition and Deep Silver announced their plans for the Saints Row reboot that was released back in August.

First of all, we hear that the game has sold over a million copies, and that the developers are in for the long run in terms of support.

The first order of business is to improve the overall experience, so additional content will have to come at a later time. A big update is coming in November focusing on fixing bugs and implementing improvements based on community feedback.

The update will feature over 200 bug fixes and stability upgrades. It’ll also focus on “challenges, overall stability, and co-op.”

Quality of life is also a focus point and it’ll reflect in “reducing repetition in some activities, making challenges more rewarding, improving vehicle management, a revamp of rumble and haptic features, and more.”

The developers define this just “the tip of the iceberg” with changes they can get to the players quickly while they work on bigger improvements.

While new content isn’t a priority, for now, all players will receive a free cosmetic DLC, the “Front to Back” pack, this week. You can see its content in the image above.

This year will see the release of more free cosmetic packs, with further DLC of that kind that will be provided to Expansion Pass owners at no extra cost. Incidentally, the Expansion Pass will be sold separately starting later this month.

2023 will see the coming of more content including new paid story content (included in the expansion pack and purchasable separately) and free “new gameplay experiences and areas of the city to explore.”

We’ll also get “even bigger” quality of life updates, more free cosmetic packs, and other things the developers aren’t ready to announce yet.

Saints Row is available for PS5, PS4, Xbox Series X|S, Xbox One, and PC. If you want to know why it needs so much TLC before the new content rolls out, you can read our review.