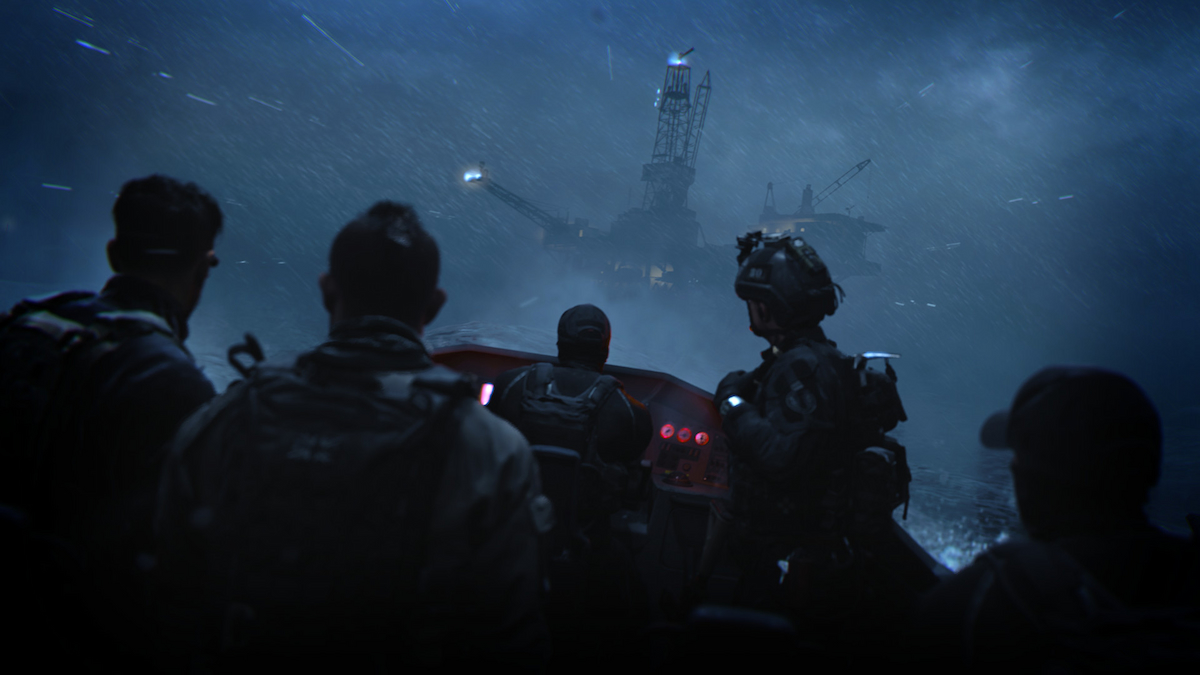 There’s a smidge over three weeks left until the full release of Call of Duty: Modern Warfare 2, and today we have been treated to a launch trailer showing off not only the cinematical visuals of the campaign but also some of the story. It’s the Goldilocks of trailers in that it is perfectly balanced with how it gives just enough information to anticipate what the full game will bring.

The trailer does also bear the reminder that digital pre-orders will get to experience the campaign a week early starting Oct. 21. Considering the look of the trailer, that’s a very fair deal.

You can see watch the trailer and experience the striking level of detail in the cinematics for yourself below:

If you’re wanting to brush up on your Call of Duty: Modern Warfare 2 knowledge before the game fully launches later this month, we wrote plenty of guides all about the Modern Warfare 2 beta that should translate well into the main game. You can find a good number of those in the links below.