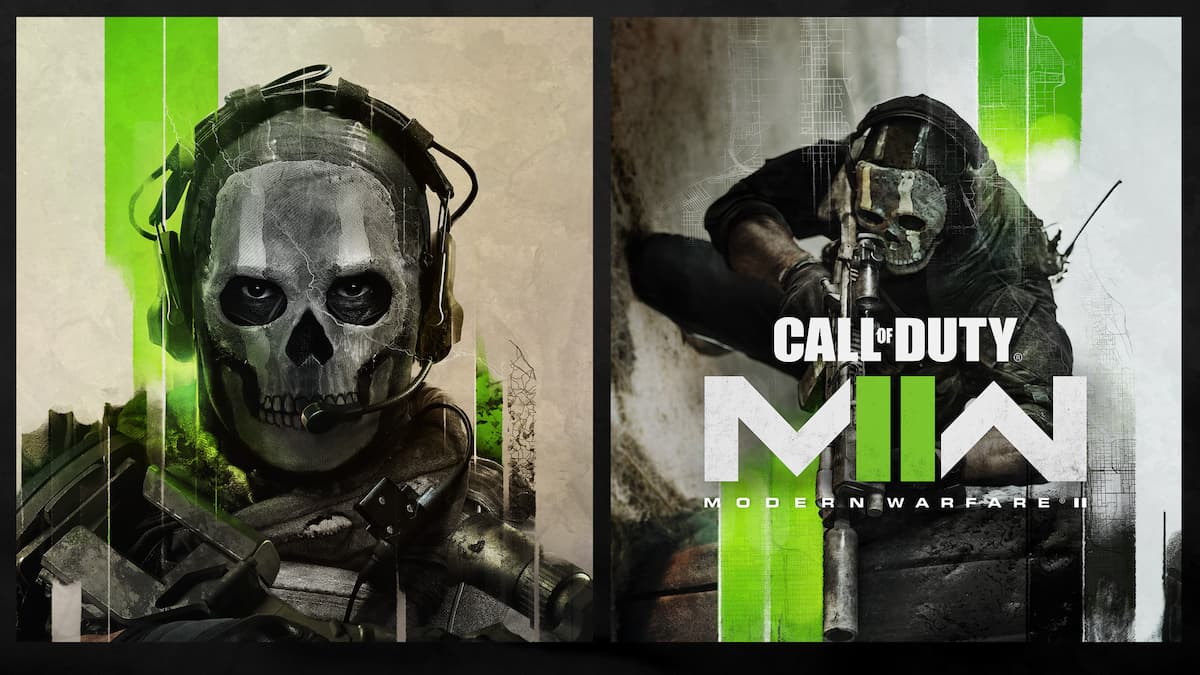 It’s been nearly 12 years since the original Modern Warfare 2 was released. MW2 not only broke records but also propelled gaming into levels of pop culture never before seen. Sure, gaming was still popular before MW2, but after the game’s release, it was not uncommon for multiplayer matches to become the topic of conversation around watercoolers all over the world.

Now, Infinity Ward is looking to recapture the magic similarly to Modern Warfare (2019). However, it’ll take more than just a fresh coat of paint to impress gamers. Here are 10 things Modern Warfare 2 (2022) must do to surpass the original.

The original MW2 pulled no punches. Merely mentioning the infamous No Russian level is enough to send shivers up the spines of many gamers who experienced this sequence. For those unaware, during the events of MW2 (2009), there was a level where one of the playable characters went undercover with the main antagonist to commit an airport massacre. Of course, the game’s narrative justifies this section, and players do not have to fire a single shot, but the impact of this scene remains profound to this day.

Infinity Ward sprinkled moments like this all throughout the original campaign. At its core, the game was an action-packed blockbuster, but there was a heart to its storytelling. The characters players followed were much more than floating guns with one-liners. From the legendary Captain Price to the haunting Ghost, players truly felt like they were facing insurmountable odds with the best of the best. There’s a reason why the present and future COD games continue to chase the highs of this game.

If the new MW2 wants to live up to or even surpass the gold standard of the original, it will have to raise the stakes in a fun and exciting way. MW (2019) was a step in the right direction, but IW will need to keep the momentum going by presenting interesting scenarios for players to tackle. Most importantly, MW2 (2022) will need to take risks that feel tasteful but profound. With the current climate, that may be harder to do, but IW has surprised gamers since its original release in 2003.

The Yin & Yang of Warfare

What is a Call of Duty game without one or two guns that the community hates? MW2 (2009) had its fair share of weapons that were fun to fire but awful to fight against. Many guns felt overpowered in the right hands but also had their place in the meta. However, this has changed over the years with recent games in the franchise.

Now there are countless guns in every new entry of Call of Duty, and as soon as one gun feels too powerful, the devs nerf the weapon. Where’s the fun in that? Sure, some guns need nerfing, but in the original MW2, every gun had its own identity. The new MW2 needs to follow this blueprint while adding a unique spin. Perks should follow the same mantra of being fun, overpowered, and only balanced when necessary.

Ever notice how in recent Call of Duty games, you can have one or two amazing matches before getting annihilated by the competition? Ladies and gentlemen, this is known as skill-based matchmaking, and it’s the bane of every casual fan. Instead of just relaxing with your mates for a few games of COD, you’re more likely to feel like you’re playing against an Esport team every match. If the title wasn’t clear enough, SBM makes it so that you’re constantly playing against players on or above your level the more you play.

In MW (2019) and Cold War, this was extremely noticeable by the majority of players. While IW refuses to address this concern with the community, it’s not too late for them to implement this feedback into MW2 (2022). Not every player wants to grind for hours after work or school whenever they load up a match. The next title should have a separate playlist for casual and hardcore players that want these separate types of experiences.

All Dressed Up With Nowhere To Go?

Maps make or break any multiplayer game. And the same is true of every Call of Duty game. Designing the perfect multiplayer map is an art form in and of itself. Not only does the map have to be visually appealing, but it also has to function in a way that encourages conflict while providing various amounts of cover, flanking routes, and sightlines for players. Hours and hours of testing are necessary to perfect the formula of map design.

And would you believe that the original MW2 has an all-star selection of maps? From Terminal to Rust, there’s no shortage of interesting and fun maps to play in MW2 (2009). If one of your maps becomes a meme (“1v1 me in rust bro!”) then it’s safe to safe that you knocked it out of the park in regards to map design.

The next game must bring back old favorites with new gimmicks along with original ones that have the DNA of the classic maps. If the beta is any indication, IW is on the right track so far (minus the hotel map).

Just The Two of Us?

Remember those insanely fun co-op missions from the original (OG fans remember)? Yes, the Spec-Ops missions were a nice surprise back in the day for most fans. With their high production values and campaign-inspired scenarios, players obsessed over completing them with three stars. And although IW dropped the ball with the 2019 iteration of the mode, there’s no reason they can’t redeem themselves in the new game.

The problem with the 2019 version of this iconic mode was that it felt rushed. IW put four players on the Warzone map and told them to complete generic objectives. The main issue was that the overly aggressive A.I. made completing basic objectives nearly impossible for most players. With such a poor launch, it’s no wonder IW abandoned the mode in favor of Warzone and traditional modes.

For the new version of this mode to work, it would have to feature the same quality of missions as the single-player content. Combine that with interesting unlocks and skins for the mode, and IW could have another pillar for the game to stand on.

“The ultimate weapon is team.” is the slogan throughout the marketing for MW2 (2022). The trailers show characters from the campaign relying on each other in various ways. IW could simply be using this as a catchy marketing slogan, but what if they are hinting that teamplay in not only multiplayer but also single-player is crucial? No, COD does not need to turn into Rainbow Six: Siege or Ghost Recon, but having simple but effective squad commands could be interesting in the campaign.

Also, having unique multiplayer modes that stress team play in a way players have never seen could switch things up. With IW stating that this game will last longer than the usual cycle, there are potential ways they could expand its content. Call of Duty games rarely look the same at the end of life spans anymore, and MW2 has the chance to shake things up once again. Only time will tell if the latest iteration of the long-running shooter can live up to the hype.