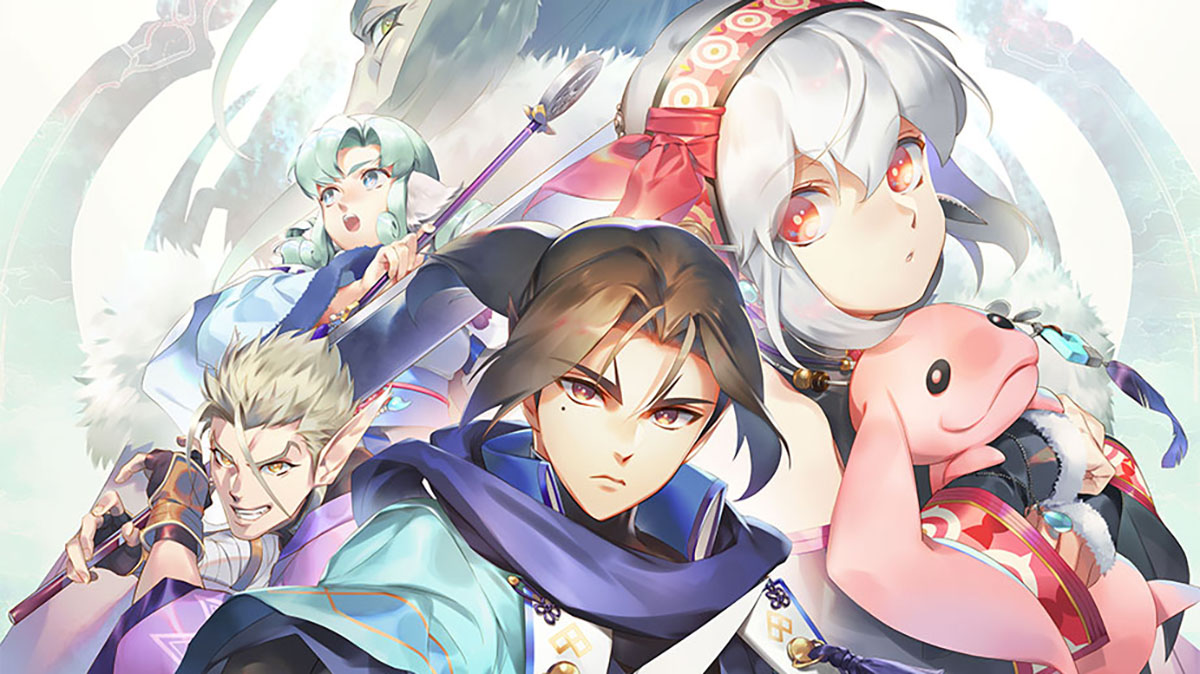 The videos focus on showcasing the game’s two different kinds of story cutscenes. The first is similar to previous Utawarerumono Games and to classic visual novels, with 2D characters and environments.

The second video shows off the fully animated kind of cutscene in 3D, which the game also has.

The game launches on November 17 for PS5, PS4, and PC Via Steam.

Incidentally, we still don’t know whether the game will release at all in English on PS5 and PS4, as Shiravune has announced the localization only for PC via Steam.

We’ll have to wait and see whether anything is announced on this front going forward.

It’s worth mentioning that early adopters of the Steam release will get a couple of bonuses for a limited time, including a digital art booklet and a digital soundtrack.

If you want to see more, you can check out the previous trailers.