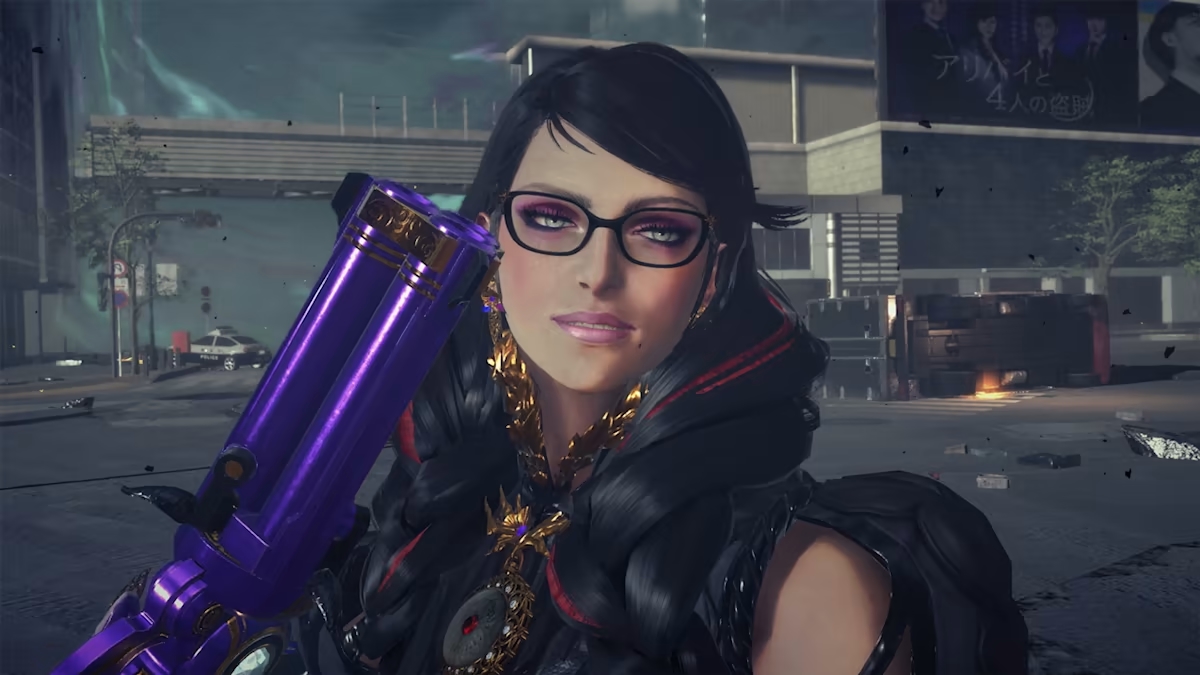 Veteran Voice Actor Jennifer Hale has released an official statement regarding the controversy over Bayonetta 3’s casting change. To catch the uninitiated up to speed, the original voice of Bayonetta, Hellena Taylor, revealed that she didn’t return to voice her iconic role over a poor payment dispute, as she was offered only $4,000 to reprise her role.

Last month, in an interview with GameInformer, Director Yusuke Miyata revealed that Hale would be taking over the role due to “various overlapping circumstances.”

Taylor later urged fans to boycott the game and to donate their money to charity. Series creator and Platinum Game Vice President Hideki Kamiya responded by saying that the claims were “Sad and deplorable about the attitude of untruth.”

Today, Hale put out a statement on Twitter Regarding the casting controversy.

For years, Hale has become one of the major faces of voice acting in gaming, helping to bring to life iconic roles such as Commander Shepard in the Mass Effect series, Naomi Hunter in the Metal Gear franchise, Rivet in Ratchet and Clank: Rift Apart, and much more.

Regardless of your thoughts, it should be known that voice actors often don’t know what they’re auditioning for and are unaware of behind-the-scenes drama. So please, do not harass Hale or any other cast members.