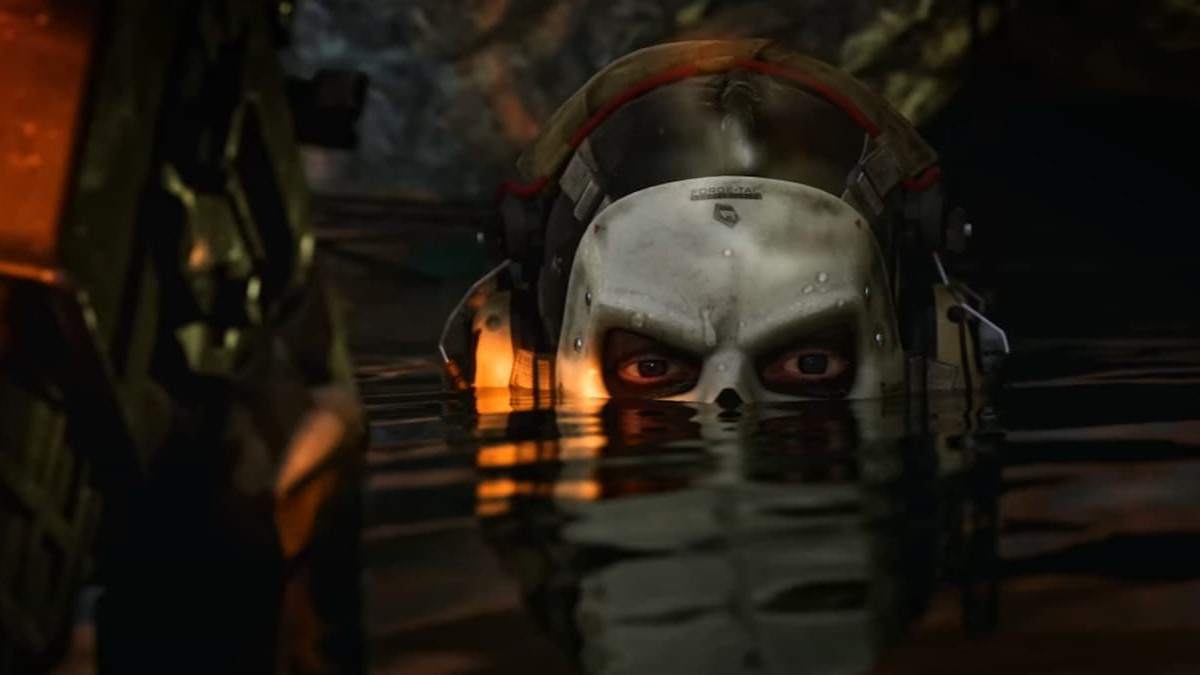 The Call of Duty: Next event introduced a new aquatic feature that expands the gameplay of Warzone 2.0 and Modern Warfare 2. In this guide, we’ll help you understand these latest mechanics by explaining how underwater combat works in Warzone 2.0 and Modern Warfare 2. We’ll also go into detail about other modes of the game, in which players can use water-based vehicles.

The latest aquatic combat of Call of Duty is an exciting new gameplay mode where players can battle it out underwater. While in these areas, you’ll only be able to utilize a limited amount of weapons, like a Pistol or Knife, to shoot enemies (you won’t have access to your primary selection.) Additionally, players can use the water to their advantage and dive underneath to avoid enemy attacks.

If you play the Campaign of Modern Warfare 2, you can test your skills in the Wetwork mission, featuring various water-based combat. All players need to do is press the designated button to swim down and sneak around to eliminate nearby foes. However, when you swim further down, your screen will eventually become blurry, and you’ll have difficulty seeing anything nearby. You can also move faster by initiating the sprint button, but make sure to go back up once the character starts running out of breath.

Players can use water vehicles in these areas, including the Armored Patrol Boat and the Rigid Inflatable Boat. Each of these transportation mechanisms has its own unique quirk when going against the opposing team. For example, the Rigid Inflatable Boat is great for narrower paths and quick getaways, while the Armored Patrol Boat is a better choice for defensive tactics with its tough exterior.

We hope this guide has given you a better understanding of how underwater combat works in Warzone 2.0 and Modern Warfare 2. If you want more Call of Duty content, you can check out the relevant links below, including our guides about how to play Prisoner Rescue, max level caps, and all MW2 weapons.