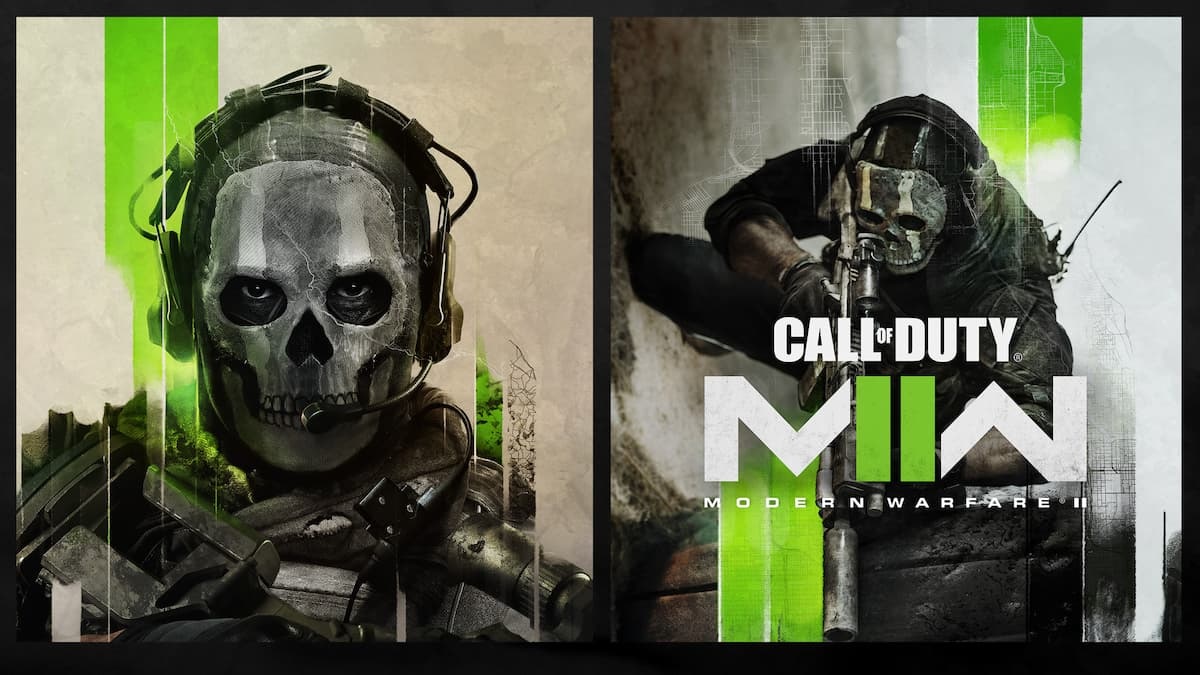 Call of Duty Modern Warfare 2 is finally here, and with it, a brand new level cap has arrived. This cap is certain to be much more of a challenge for those who played the beta, as it isn’t just limited to that specific cap anymore. If you’re wondering how high it’ll go, here’s what the max level cap is in CoD Modern Warfare 2 in the full release.

CoD Modern Warfare 2 has a maximum level cap of 55, which is nearly double the level cap of the . Like titles past, weapons, attachments, and perks will unlock as you reach new Military Ranks, along with Weapon Platforms, loadout items, and Spec Ops Kits.

Once you’ve reached the maximum Military Rank in Modern Warfare 2, you can continue onto seasonal levels, which are linked to Prestige Ranks and the seasonal leveling system.

It works like this: levels you earn after the maximum Military Rank count towards your seasonal levels, up to 50, which you can then rank up in Prestige. This isn’t a new system considering Call of Duty Vanguard uses a similar one, which means your Prestige rank will reset when a new season drops.

Leveling Up Fast in Modern Warfare 2

First off, the important thing to note is the amount of XP you earn from a match almost entirely depends on your in-game performance. If you do well, you’ll earn a lot of XP. If you have a bad game, you won’t get anywhere near as much. As such, it’s important to make sure you’re always playing the objective and racking up as many kills as you possibly can in a match.

You’ll also want to make sure that you’re using any Double XP tokens you’ve earned or unlocked through playing the game. Just as their name suggests, these will double any XP you earn each match for a set amount of time. These tokens can last anywhere up to an hour once activated, so make sure you’re enabling it when you start a session to really maximize your earnings.

Finally, and this one might sound a bit odd, but make sure you’re playing with your friends. Being able to call out where other players are, or at least communicate with each other about the objective and the match can make the difference between winning or losing. If you’re on a team that’s playing well together and playing the objective, you’re more likely to earn more XP every game.

Now you’re up to speed on what the max level cap is in Call of Duty: Modern Warfare 2. For more guides on MW2, check out how to kill an enemy in a porta-potty. Knowing how to check if Modern Warfare 2 servers are down is always useful, too.