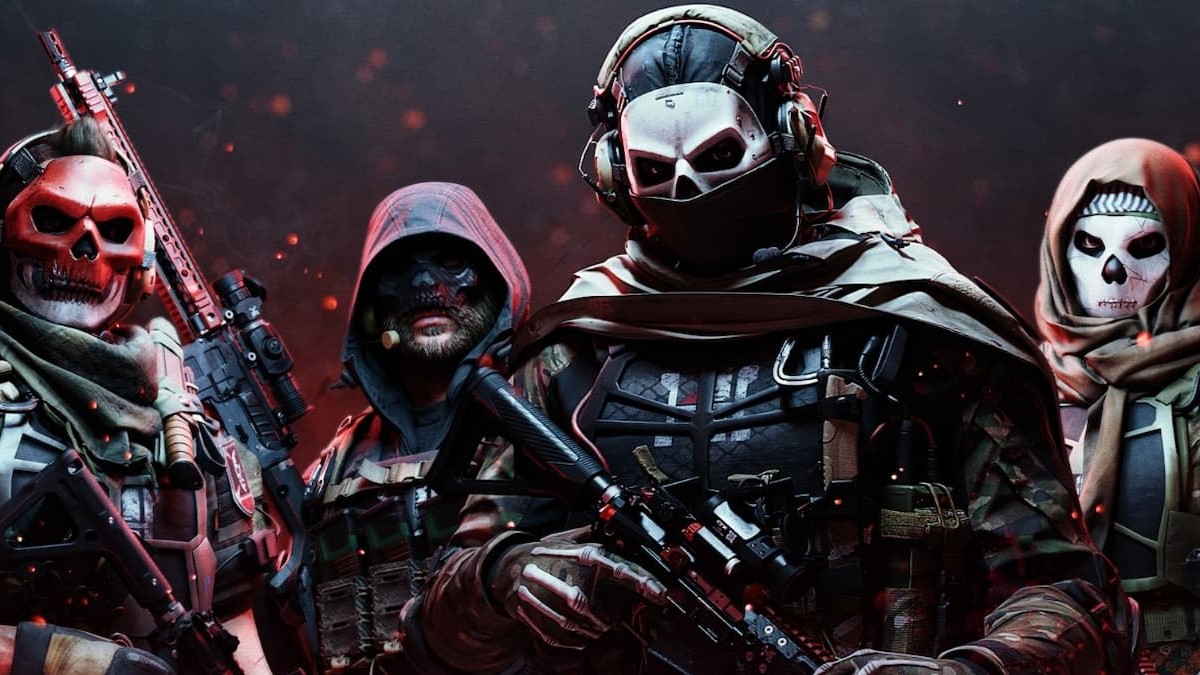 For those who’ve preordered Call of Duty: Modern Warfare 2, you’re able to access the campaign an entire week early before everyone else. Since it isn’t officially released just yet, bugs are bound to spring up, and they have. Players have noted a few issues, the biggest being that the game is crashing, kicking them back to their desktop. If that’s you, then here’s how to fix Modern Warfare 2 campaign crashing.

Call of Duty: Modern Warfare 2 – How to Fix Campaign Crashing

To prevent the Modern Warfare 2 campaign from suddenly crashing, you need to target two aspects of the game: graphics and files. Follow along with these steps:

With that, we’ve exhausted all the possible solutions on how to fix Modern Warfare 2 campaign crashing. For more guides and questions on Call of Duty Modern Wafare 2, find out how many missions there are in the campaign. Afterwards, learn how to redeem Mountain Dew XP and cosmetic codes for MW2.