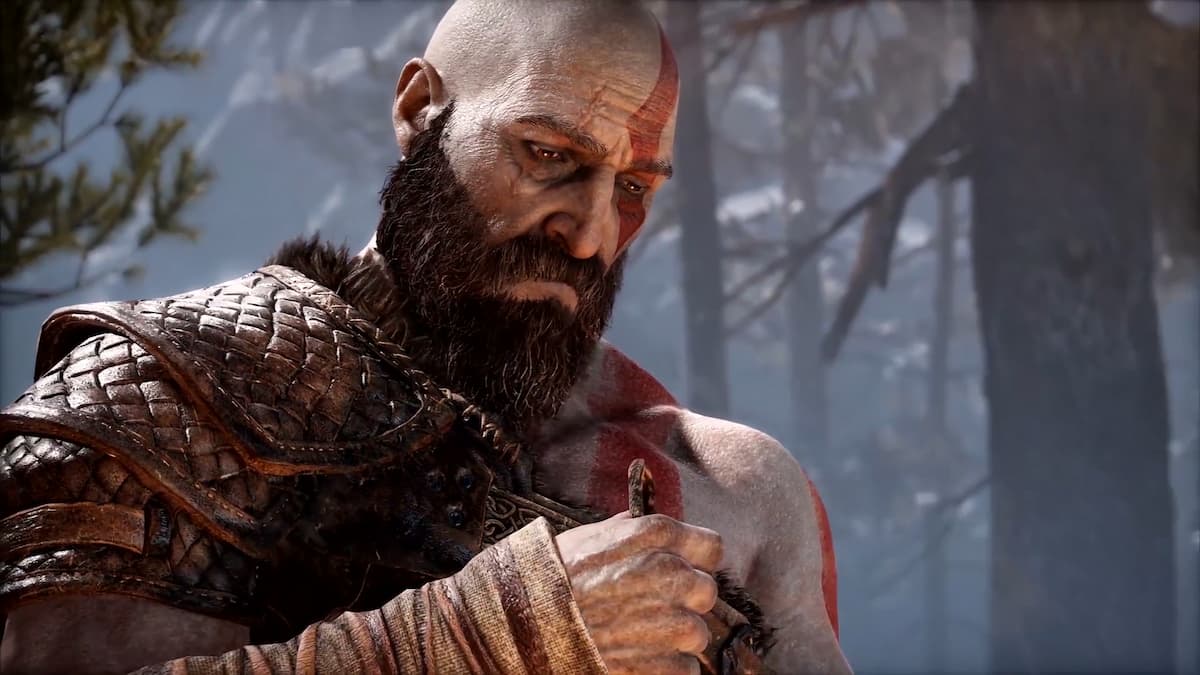 Sony’s premier exclusive IP continues to go from strength to strength, and with God of War Ragnarok’s latest release, Kratos’s adventure has reached an entirely new generation of fans. With all these new titles, though, some players may be wondering: do you need to play the previous God of War games before diving in. With that in mind, then, let’s get into it.

Do You Need to Play the Previous God of War Games? Explained

2018’s God of War and 2022’s God of War Ragnarok are new entries into the third-person action franchise and while they share the same names as their predecessors, they’re different beasts entirely. The games are a re-imagining of the series of sorts, shifting the focus to a more narrative story-driven structure. The camera is closer, the action more grounded, and the relationship between Kratos and his son at the very center of it all. God of War and God of War Ragnarok shift the series into Norse mythology away from Greek, mixing up the enemies, weapons and environments that Kratos encounters. These are new entries in a long-running franchise so many players have been wondering if they need to play the previous games in order to enjoy it.

In essence, 2018’s God of War was a reboot for the popular franchise. From what we can gather from its sequel’s early trailers, Ragnarok is ostensibly a continuation of the story told by its immediate predecessor. In other words, while you may not need to play all the other games in the series to enjoy Ragnarok, it’s pretty important to have experienced the story within 2018’s God of War to really extract the most out of the narrative of Sony Santa Monica’s latest adventure. Sure, while you’ll likely glean a lot of fun from its action gameplay, the story is a surprisingly big focal point of the overall experience.

As for starting the series at 2018’s God of War, that should be absolutely fine, as made clear by Aaron Kaufman, SIE Santa Monica Studio’s Senior Communication Strategist during a recent media event. He stated:

‘You definitely don’t need to play the previous God of War games to enjoy this one and that was a very deliberate decision by the team,’ Kaufman said. ‘It was really important to us that we didn’t explain Kratos’ past or where he was since Greece because we want people to focus from the first frame on this journey going forward.’

He continued: ‘If you’ve never played a God of War game, this is a game that was made for today’s action-adventure genre and that we hope continues to push it forward.’

So, that about wraps it up, then. Hopefully, that helped to clue you in on whether you need to play the previous God of War games before diving in to God of War Ragnarok. For more on the beloved action-adventure series, here’s whether there’ll be a photo mode in Ragnarok and here’s an in-depth combat trailer. As always, feel free to peruse the relevant links down below, too.