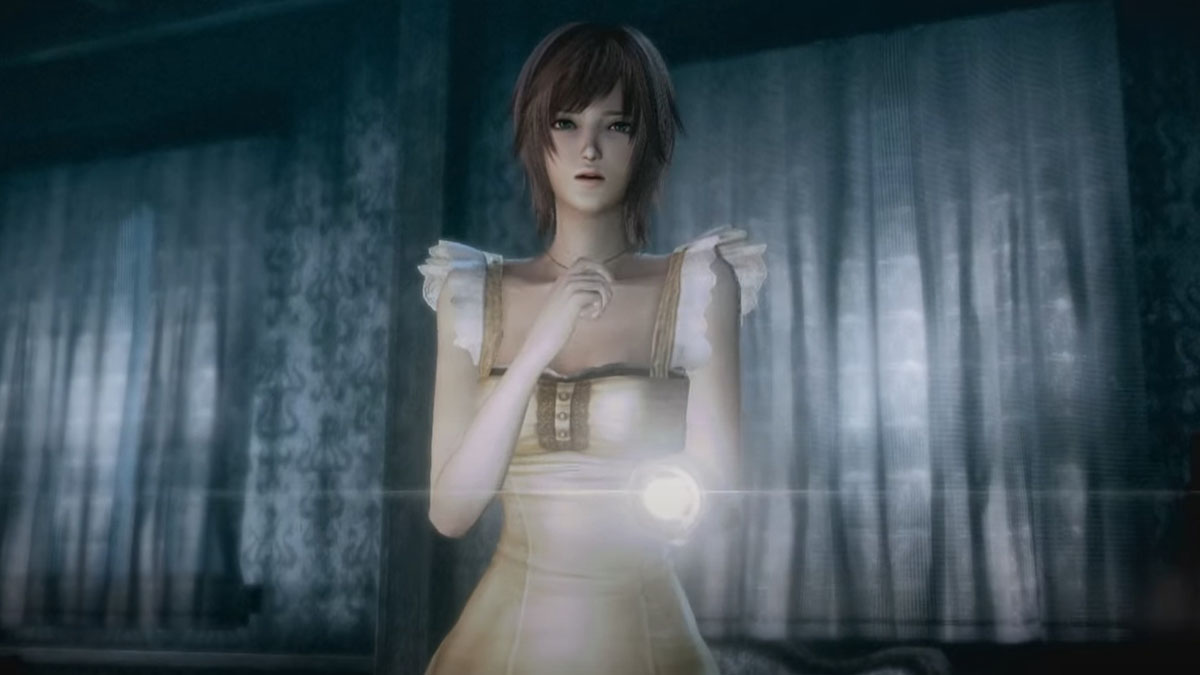 The game, which is titled Project Zero: Mask of the Lunar Eclipse in Europe, will release on both sides of the Atlantic pond on March 9, 2023.

It’ll be an exclusively digital release for everything with a chip, Nintendo Switch, PlayStation 4, PlayStation 5, Xbox One, Xbox Series X|S, and PC via Steam.

A Digital Deluxe Edition will also be made available besides the standard edition. It’ll include the Rogetsu Isle Dinner Party Costume Set, and a digital art book

Early adopters (who purchase the game by March 22, 2023) will also get the costume “Marie Rose Outfit” from the Dead or Alive series.

Last, but not least (yes, there’s more. This article is basically all about bonuses, it seems), if you have Maiden of Black Water and there’s a save game from that on the same device, you’ll unlock the “Camera Obscura Hat”.

Below you can check out a trailer and a few screenshots.