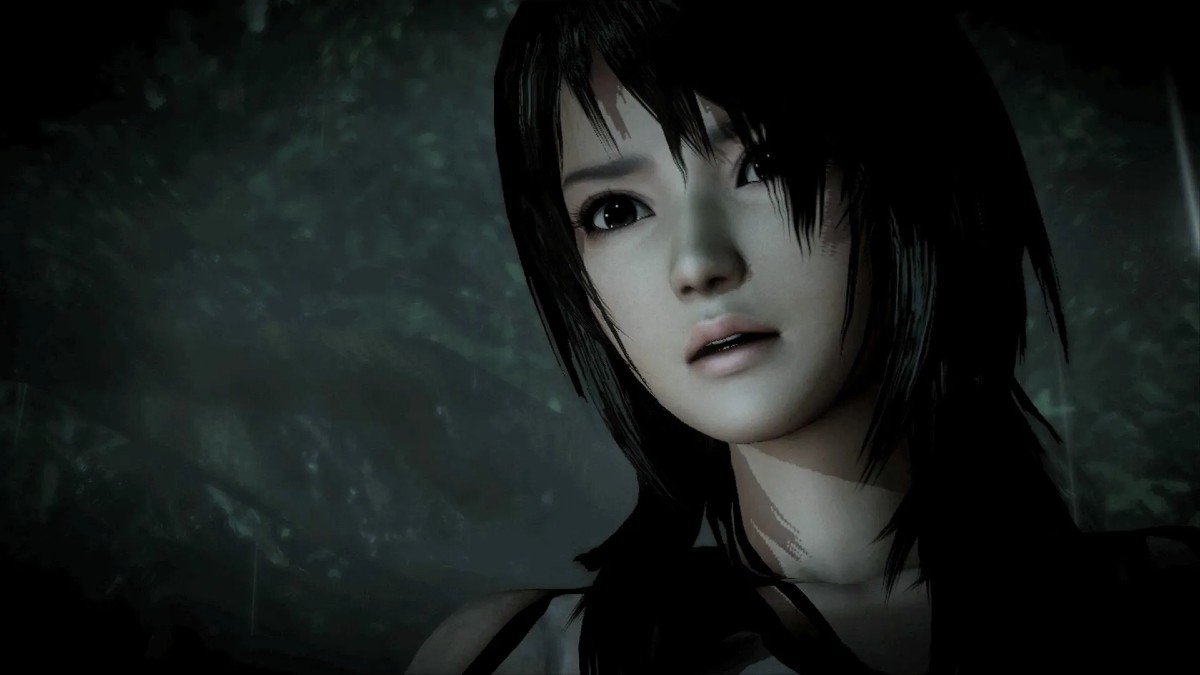 Today, during the latest Nintendo Direct event, KOEI TECMO Games revealed a brand new trailer for Fatal Frame: Mask of the Lunar Eclipse, revealing that the game would be coming to the West for the first time ever on the Nintendo Switch, PlayStation, and Xbox in early 2023.

Fatal Frame: Mask of the Lunar Eclipse was originally released on the Wii back in 2008, telling the story of Ruka Minazuki, one of a group of girls who were held captive on the island for unknown reasons. Years later, she awakens with no memory of what happened to her, forcing her to explore Rougetsu Island to find answers.

For more information on the release of Fatal Frame: Mask of the Lunar Eclipse in the west, be sure to check back to Twinfinite for updates. We’ve also got everything you could ever need to know about releases for the latest Nintendo Direct, which you can find all over the front page at the moment.

There should also be some more Nintendo-related content down below that you may find helpful, as well as some other news for the games announced today. For any questions you have about the game that you can’t seem to find the answer to, always feel free to reach out to us in the comment section, and we’ll do our best to help.