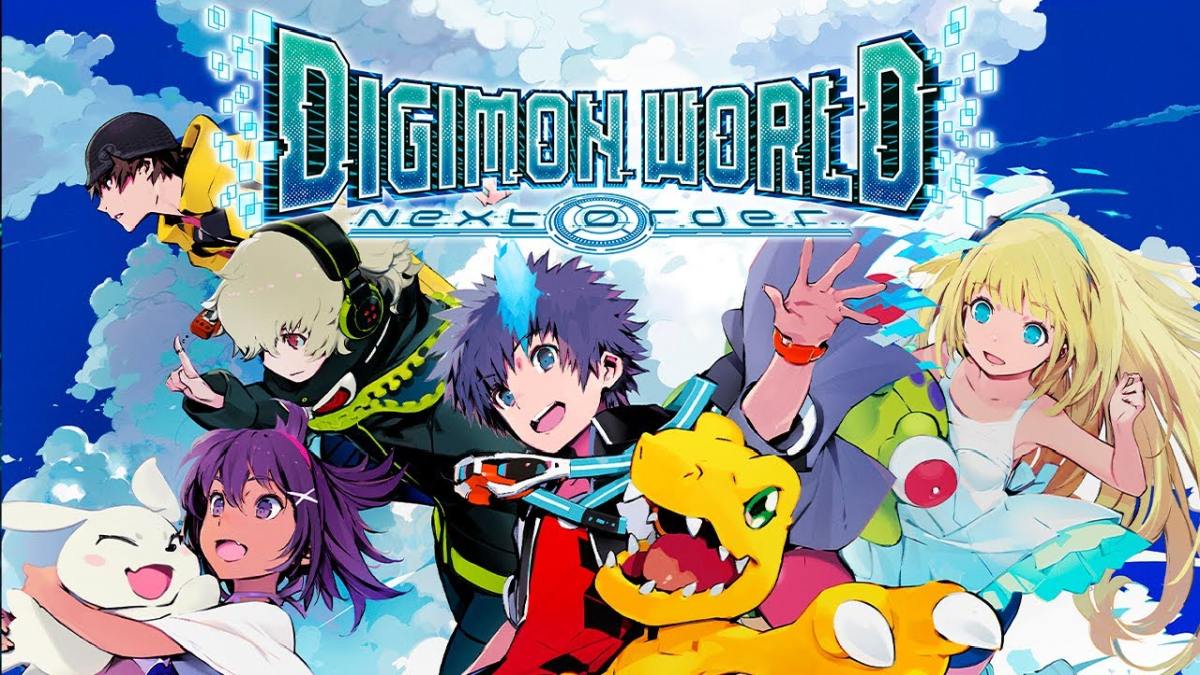 Today Bandai Namco Entertainment announced that Digimon World: Next Order is coming to the Nintendo Switch and PC.

The JRPG will be released in the west on February 22, 2023, on both platforms.

If you’re unfamiliar with the game, this isn’t a brand new title for the popular Pokemon-like franchise, but it’s instead a re-release of a game originally launched on PS Vita in 2016 and then on PS4 in 2017. It’s a part of the Digimon World sub-franchise that debuted on PlayStation in 1999.

In fact, you can already read our review of the PS4 version to get an idea of how it is.

The announcement came with a trailer and a video message from series producer Kazumasa Habu, who mentions that Bandai Namco actually has multiple Digimon games in the works.

Next Order’s producer Takahiro Yokota also joins, mentioning that this is a port of the original release.

The developers are adding two quality-of-life features to the game, a “Beginner Mode” with a lower difficulty and “Running” to help players move faster in the digital world.

If you’re interested in Digimon games, Bandai Namco recently released Digimon Survive for PC, PS4, Xbox One, and Xbox Series X|S. Albeit that one isn’t part of the World sub-series and it’s a very different game, you can check out our review.