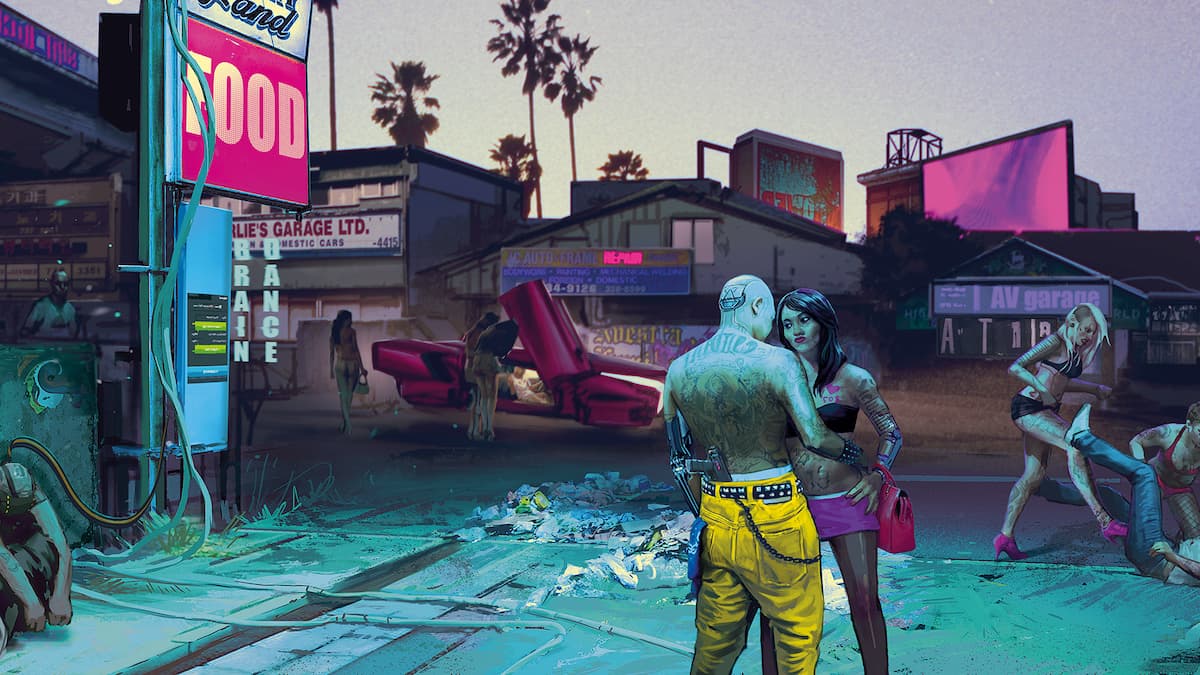 For the last Four weeks in a row, Cyberpunk 2077 has had 1 million daily players. CD PROJEKT RED took to Twitter to celebrate the game’s resurgence and thank fans for their support. If you’re unfamiliar with Cyberpunk 2077, it’s the latest game from CDPR (developers of The Witcher franchise) that launched in 2020. The game is set in the fictional Night City and focuses on a dystopic future where cybernetic enhancements are the norm and corporations rule society.

Reveled in 2013, Cyberpunk became stuck in development hell until the E3 of 2018. After being reintroduced to the world with Keanu Reeves as one of the leads, hype for the game began mounting until its release in December 2020. However, the initial launch of the game was heavily criticized by critics and fans alike due to various bugs that made the game unplayable for most players. The last-gen versions (PS4, Xbox One) saw most of the game-breaking bugs and Sony even pulled the PS4 version for a time.

Eventually, mismanagement was blamed for the rough state of the game, and CDPR began slowly releasing updates to the game over the next two years. Plans such as adding multiplayer and other post-release content were scrapped in favor of fixing the core game. Earlier this year, the official next-gen port of the game brought many enhancements, and goodwill toward the game began forming from players.

CDPR furthered this goodwill with the release of Cyberpunk: Edgerunners in September. Edgerunners is a Netflix anime adaptation of the game that follows the adventures of David Martinez, a cyberpunk who attempts to rise the ranks of Night City. Studio Trigger produced the anime, and its received critical acclaim for its art style, plot, music, and expansion of the game’s lore. The release of the anime continues to create interest in the IP, and fans want more Cyberpunk content in general.

A new expansion for the game was also announced and will arrive sometime in 2023. From the teaser trailer, V seems to be working for the New United States of America, and the iconic Johnny Silverhand is also returning. Although CDPR stated that this is the only expansion coming for Cyberpunk 2077, the company confirmed that more projects are on the way.