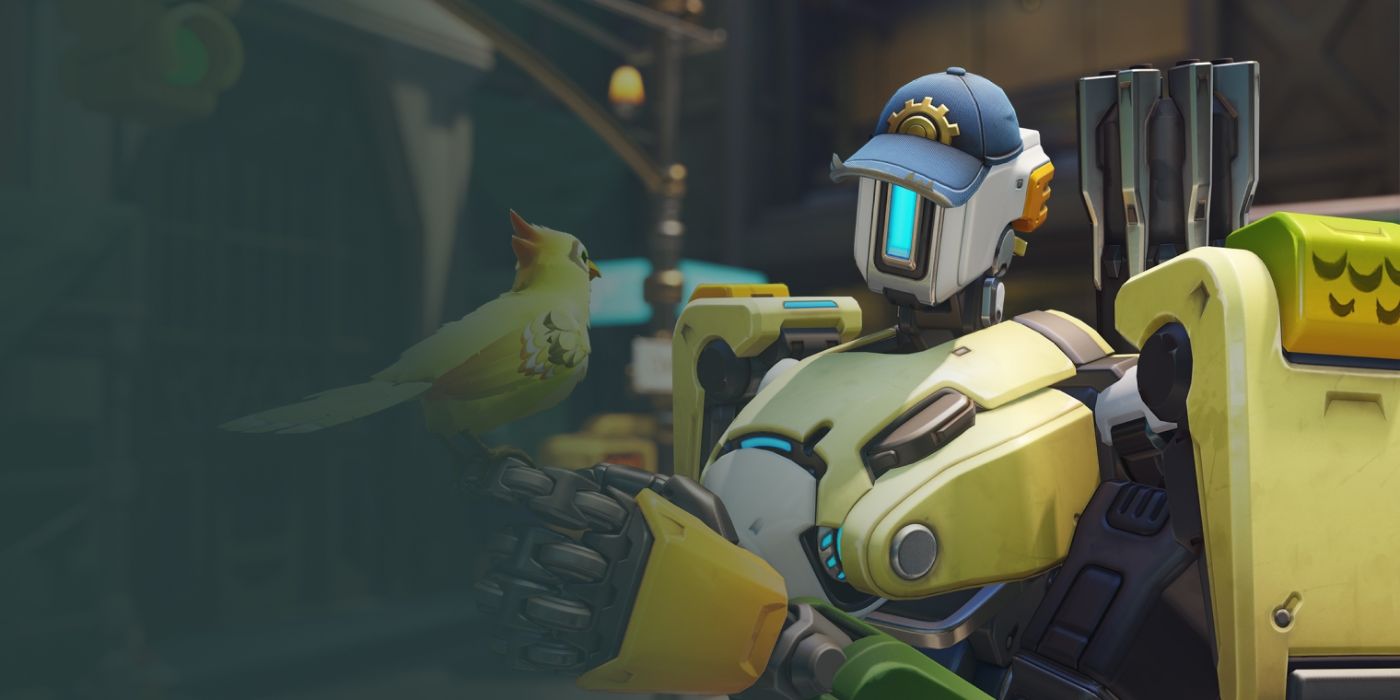 Overwatch 2 released earlier this month on PC and consoles to a troubled launch with account issues, DDoS attacks, and then two of its characters were locked out due to bugs. Blizzard has announced that the two heroes will be returning back to the game next week.

The damage heroes Bastion and turret-wielding Torbjörn will be available in all Overwatch 2 modes starting next week on Tuesday, Oct. 25, Overwatch commercial leader Jon Spector announced on Twitter. The two characters were disabled in the game on Oct. 10 due to exploits where Bastion’s Ultimate artillery ability could be fired more than initially allowed, while Torbjörn’s Ultimate ability gave better advantages than expected.

The characters will be coming back to the game two weeks after being removed, though Torbjörn has been available in Quick Play during this time while Bastion was fully removed from the game. According to the Blizzard forum post noting the return, the Junkertown map has been disabled due to bugs causing “graphic performance issues,” but will also return alongside the two heroes in an update on Oct. 25. 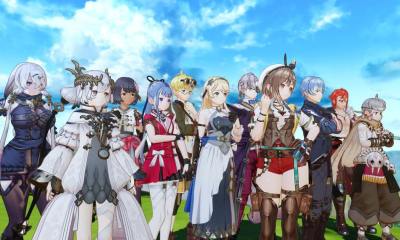 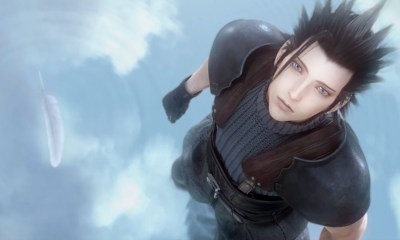 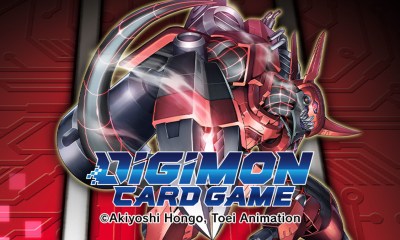