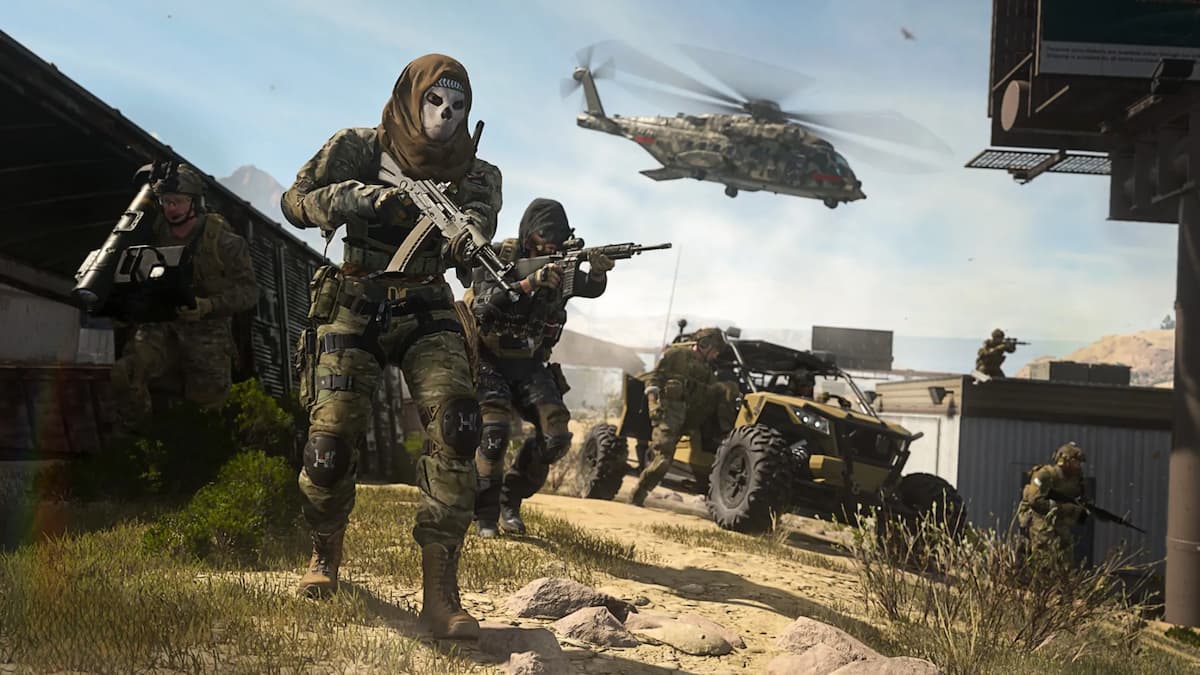 In the Violence and Timing mission of Modern Warfare 2’s Campaign, players must take control of vehicles to reach the front of a convoy. During this time, you’ll be able to earn an achievement/trophy where you’ll need to drive specific transportation devices. So, if you need help with this aspect of the game, we’ll show you all the vehicle types for MW2’s Test Drive achievement.

Players can earn the ‘Test Drive’ trophy/achievement in Modern Warfare 2 by hijacking five different types of vehicles in the Violence and Timing mission. Here are all the cars that you must drive to earn this achievement:

The first vehicle type you can hijack in the Violence and Timing mission is the Transport Truck, a vehicle that the character will land on when he falls off the helicopter. However, before players jump over to the Pickup Truck (it will be driving alongside you), they need to press the designated button to drive the Transport Truck first to clear this particular vehicle type.

When you get further up the line of cars, you’ll encounter the Cargo Truck, which will have several enemies on top of it. That being said, players must eliminate any foes on the bed of the truck until it’s safe to jump over to the vehicle.

The Civilian Cars of the Violence and Timing mission aren’t as noticeable as other vehicles because they are parked on the side of the road. Therefore, you must pull over and quickly get into this car for the Test Drive achievement/trophy. But, don’t worry too much about being left behind since you’ll have enough time to catch up.

Even though the van is a part of the “Civilian” class, it is still a different type of vehicle that players can use for the Modern Warfare 2 achievement. Like the standard car version, you’ll be able to locate vans on the side of the road throughout the mission.

The last vehicle type of the Violence and Timing mission is the Tactical Vehicle, which will have a gun turret and an armored guard. Another characteristic to look out for is the large tire in the back and a covered tarp. To hijack the Tactical Vehicle, it’s best to keep your distance because it will take some time to get rid of the armor on the enemy.

Now that you know all the vehicle types for Modern Warfare 2’s Test Drive achievement, you’ll be able to locate each car in the Violence and Timing mission. While you are here, you can check out the relevant links below, including our guide about how long it takes to beat the Campaign.