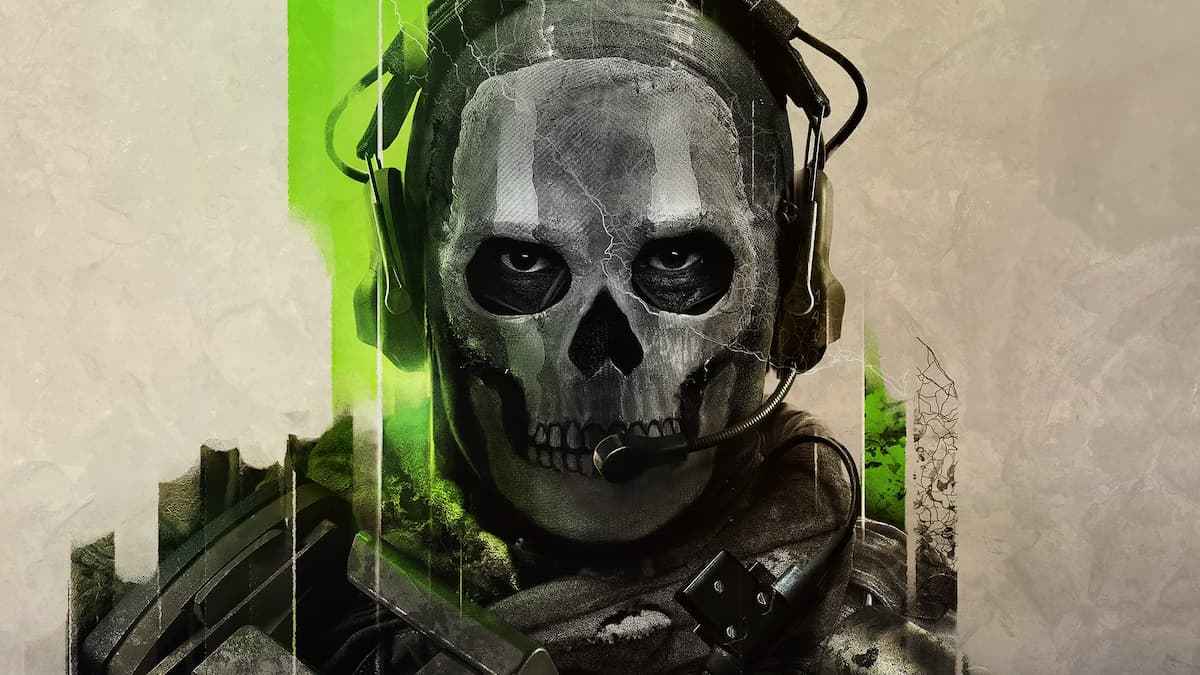 The Campaign of Call of Duty: Modern Warfare 2 showcases a modernized storyline of Task Force 141 as they search for the dangerous Major Hassan Zyani. But, you may wonder, how long does it take to beat Modern Warfare 2’s Campaign? To answer this question, here’s everything you need to know about the various missions in the narrative.

Players can expect to complete Call of Duty: Modern Warfare 2’s Campaign in six to eight hours. However, this time can depend on your past experience with the games or if you want to obtain achievements/trophies to fully complete the storyline. In addition, some missions are more challenging than others, like Recon By Fire and Alone, which can be difficult to finish for newcomers.

Specific modes can also prolong the Modern Warfare 2 Campaign experience, primarily for those who have chosen Hardened, Veteran, and Realism Difficulty. Therefore, you may need additional time to complete these complex modes since enemies will have more of an advantage with offensive and defensive strategies.

To complete the Campaign, you’ll need to embark on 17 missions. Here is the list of all Call of Duty: Modern Warfare 2 main missions:

As mentioned before, a few missions can take longer in gameplay, especially when you progress further in the narrative. For example, players must crouch/crawl for an extended amount of time in Recon by Fire, while various tasks won’t provide you with weapons at the beginning.

Other than these quests, several trophies/achievements feature stealthy combat maneuvers where you can’t trigger alarms or kill enemies. In particular, El Sin Nombre’s Ghost-in-Training achievement mandates players to sneak around a house filled with guards, which will take some time to complete.

That’s everything you need to know about Modern Warfare 2’s Campaign playtime. For more content about the game, you can explore the relevant links below, including the latest information about Warzone 2.0.