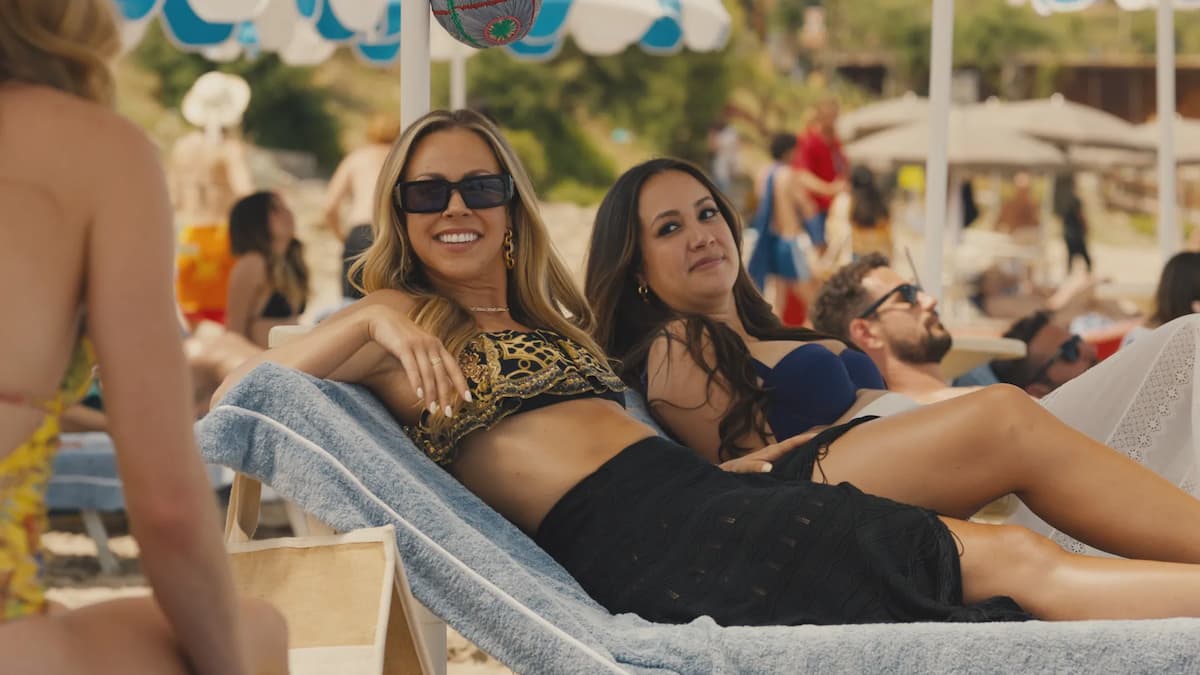 The White Lotus is a limited series on HBO, created and directed by Mike White. While most people would probably recognize Mike White from The School of Rock and other early 2000s comedies, he was also a finalist in Survivor: David vs. Goliath, and has cast a few of his DvG alums on the show. Here’s a list of all Survivor players who have appeared in The White Lotus so far.

All Survivor Contestants in The White Lotus

At the time of writing, there have only been three cameo appearances by Survivor contestants in The White Lotus. Alec Merlino, Kara Kay, and Angelina Keeley were all contestants who played alongside White in David vs. Goliath, and have made minor appearances in the HBO show.

Merlino played a bartender/hotel assistant in the first season of The White Lotus, and appeared in scenes to take orders from the main cast. He also showed up in the party scene in the final episode.

In season 2 of The White Lotus, Kara Kay and Angelina Keeley showed up in the opening scene of the premiere episode, as guests who had just arrived at the hotel in Sicily. They have a brief chat with one of the main characters, and considering that they arrive at the end of the one-week timeline, it’s unlikely that we’ll see them again in the remainder of the series.

Fun fact about all three Survivor players so far: they all started on the Goliath tribe with White, and were aligned with each other for the majority of that season. They continued to stay friends after the season ended (with Merlino and Kay dating briefly), and considering the vague parallels between The White Lotus season 1 and Survivor as a concept, it’s not all that surprising to see that White invited them to guest star on his show.

That’s all you need to know about all the Survivor players who have been on The White Lotus so far. Be sure to search for Twinfinite for more entertainment-related content, including our review of A24’s Causeway, the latest trailer for Willow, and Henry Cavill’s replacement in The Witcher.