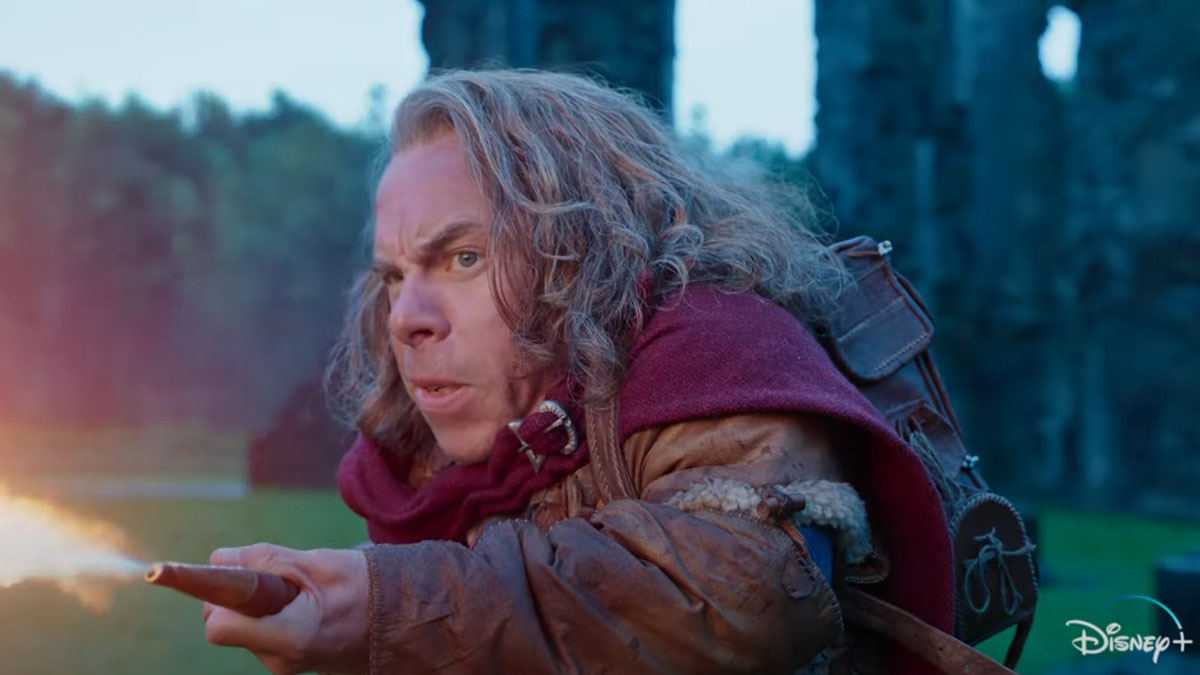 Today Lucasfilm released a new trailer for the upcoming Willow TV Show, which is coming soon to Disney+.

The trailer provides glimpses of the story and a look at the characters. Of course, star Warwick Davis is front and center, but we also see many more.

You can watch the trailer below, and get ready for Willow’s new epic adventure.

The Willow series will debut on Disney+ on Nov. 30. If you want to see more, you can enjoy the original reveal from May and another trailer released last month.

If you’re unfamiliar with it, it’ll be a sequel to the 1988 film of the same name, which became a cult classic in an era in which fantasy movies were rare and stuck in a small niche.

This is how Lucasfilm introduces the plot of the show:

“The story began when an aspiring sorcerer, played by Warwick Davis, is whisked away on a journey to protect an infant empress Elora Danan and vanquish the evil Queen Bavmorda from their world of Andowyne. Now, the story continues with Davis reprising his titular role, as he leads an unlikely crew of heroes on a quest to protect Andowyne from an even larger foe than they had imagined possible.”