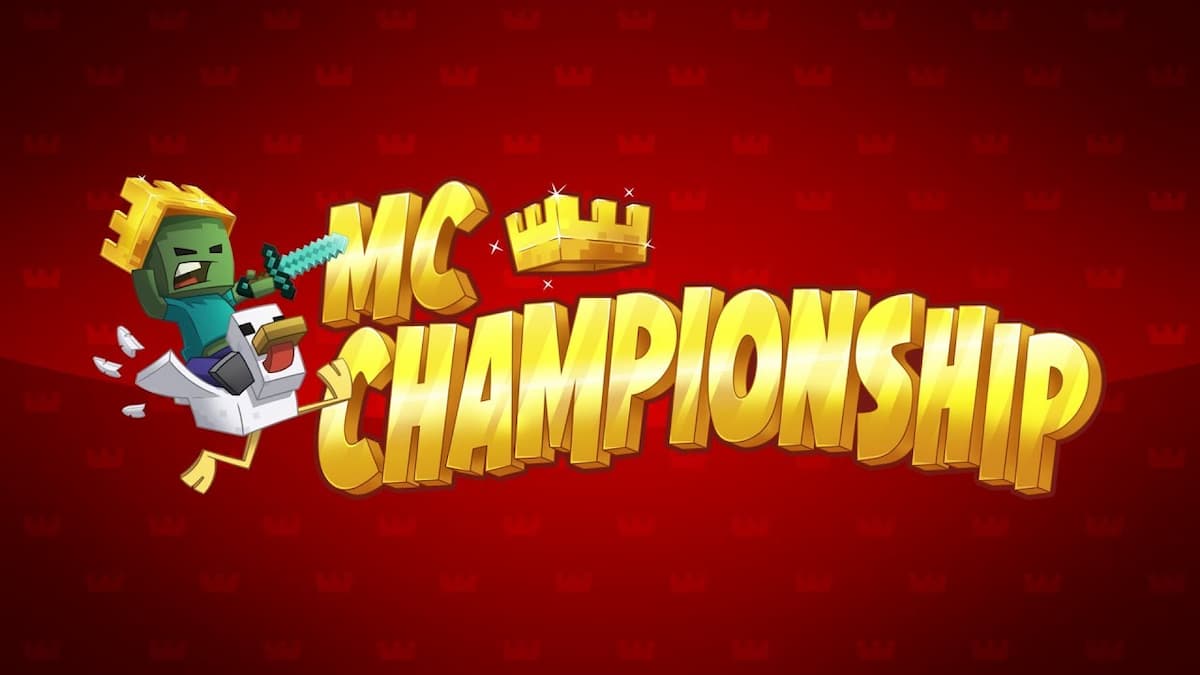 With the next Minecraft Championship gradually approaching, fans can expect to see a Halloween-themed competition with popular streamers. In this guide, we’ll showcase all MC 26 teams and players to get you ready for the exciting event. In addition, we’ll provide details about the Championship’s release date and where you can watch it.

The latest Minecraft Championship 2022 will air on Oct. 22 at 8 p.m. BST. This event will be available on Noxcrew’s Twitch channel or any of the participant’s streams. During the event, fans will get to watch teams battle it out in multiple games, such as Parkour Tag, Sky Battle, and Rocket Spleef Rush.

If you want to learn about all the players of the Championship, here are the teams of MC 26:

To participate in additional MCC content, you can sign-up for the MCC Island Beta, which will be the official server for fans of the event. This new website will be a place where fellow Minecraft players can discuss the Championship and show their support for each team.

That does it for our guide about all the Minecraft Championship MC 26 teams and players. Before you go, you can learn more information about Minecraft by exploring the relevant links below or viewing Minecraft Legend’s trailer and the next Popular Mob Vote.