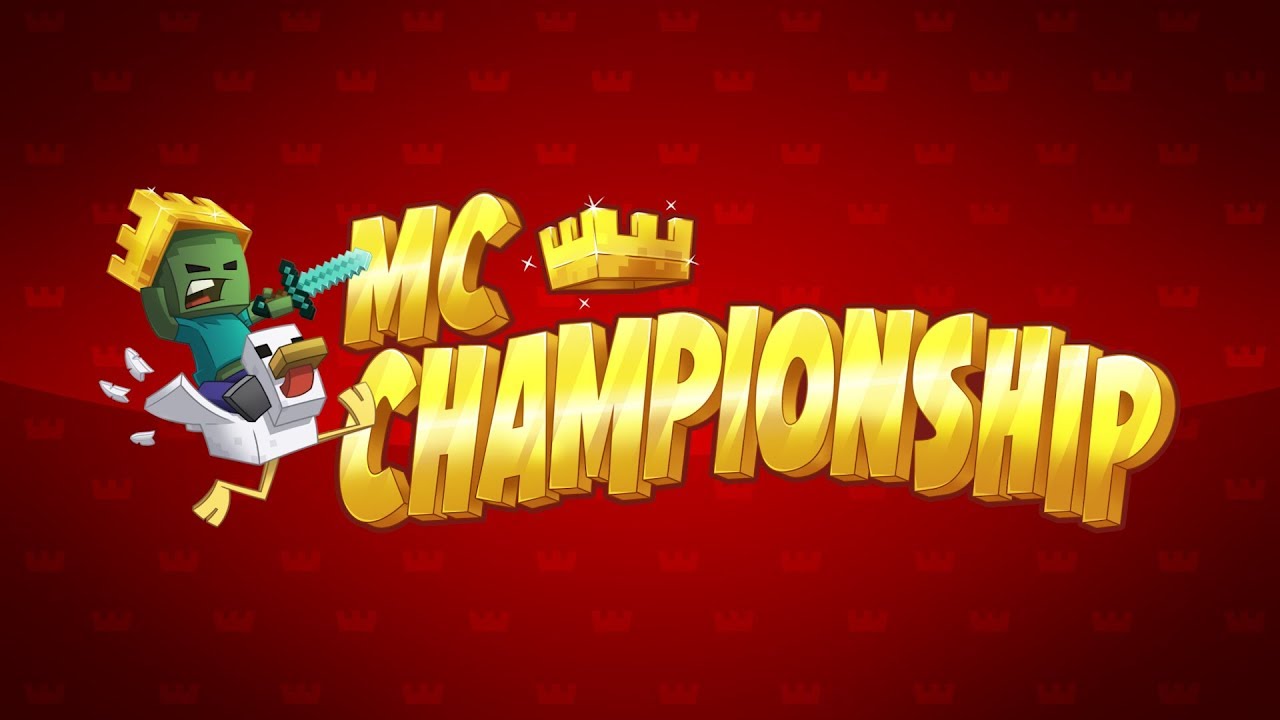 Noxcrew, the team behind the Minecraft Championship describe the event as:

In the MC Championship, ten teams of four go head to head in a variety of mini-games that test the core Minecraft skills: parkour, survival, combat, teamwork and more. After eight games, the two teams with the most coins will go up against one another in one final matchup to decide the ultimate champion.

The MCC started in November 2019 and there have been over 20 difference competitions since.

This is definitely MCC 14, but the Tweet appears to have an error still labeling it as 13.

The tweet for this event doesn’t give a team name, but it was the Red Rabbits who won it.

Unlike the previous year, the Pride 2022 Special Event actually counted as MCC 22 as well.

Minecraft Championship 26 will be taking place on Oct. 22.

This is everything you need to know to be up-to-date on all the Minecraft Championship (MCC) Winners.