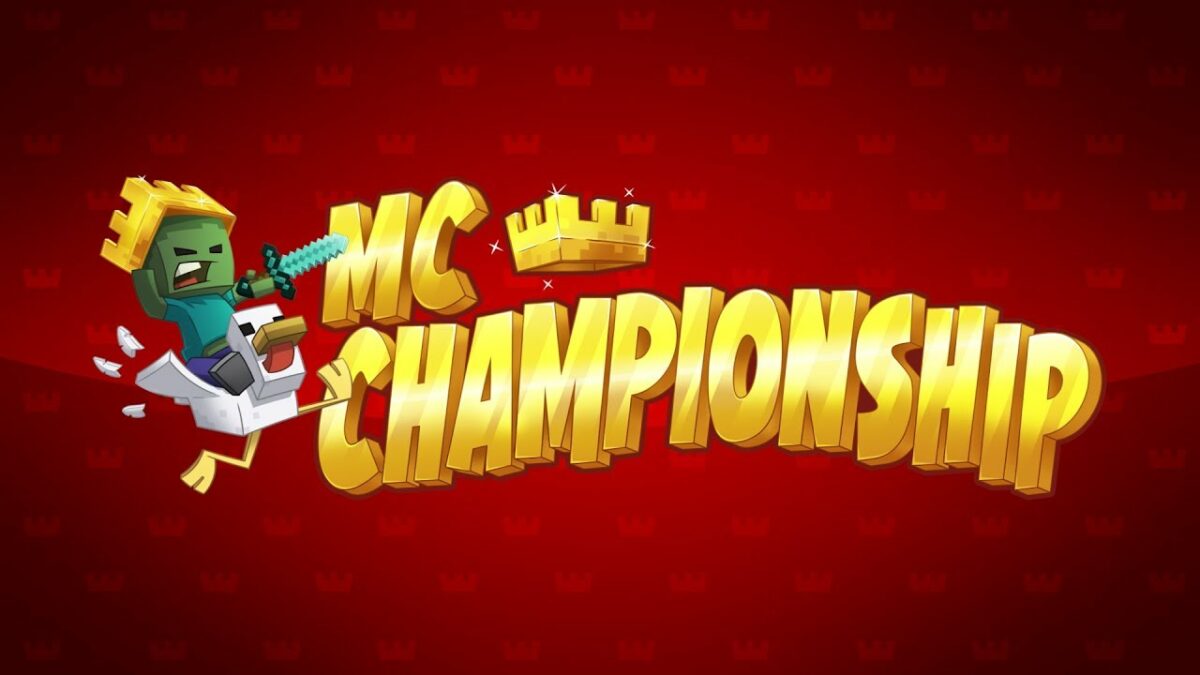 Just like last season, a total of 50 content creators will be split into 10 different teams, competing in different games with the goal of getting as many coins as possible. Once every game has been played, the two teams with the most coins across all games will then face off in a final championship for first place.

Now that you’ve got an idea of what to expect from the competition, here are all the MC Championship 23 teams, each of which has some kind of Legends of the Hidden Temple kind of vibe to them.

For now, though, that is everything you need to know about who the teams are in the MC Championship 23.

While we wait to find out a winner, be sure to check out all of the other Minecraft Championship (MCC) content we’ve got for you down below. That includes plenty of great features and bits of news you surely won’t find anywhere else.