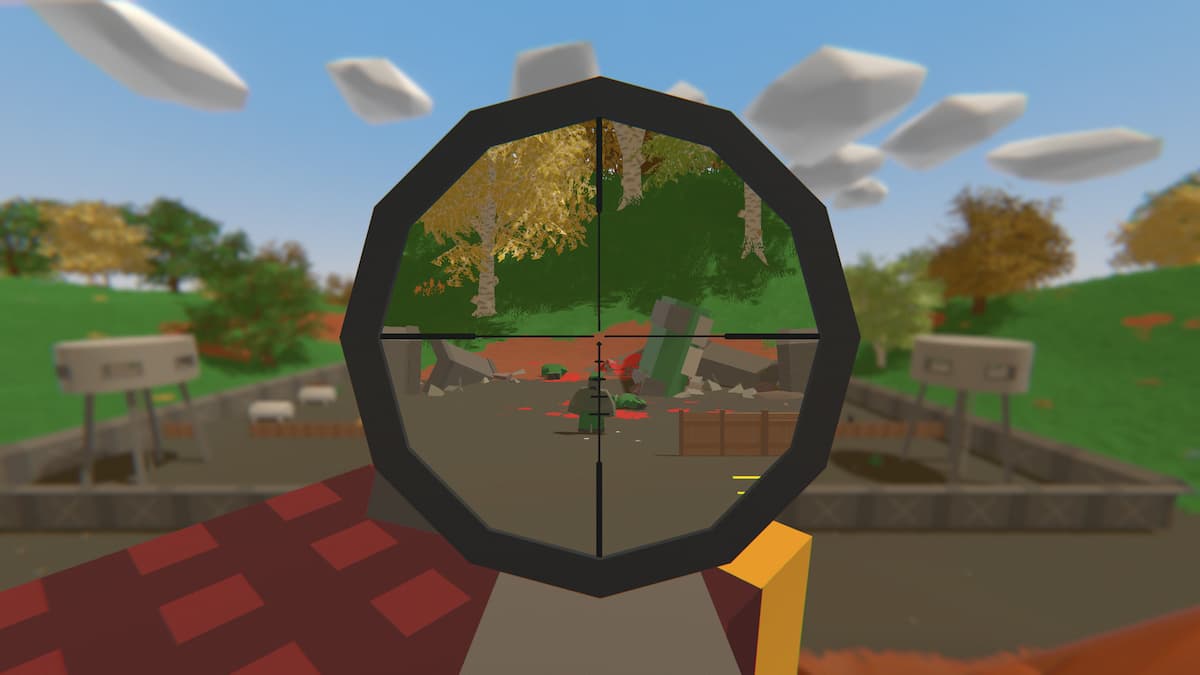 It’s officially Halloween season so constitutionally you should be playing lots of spooky games and watching lots of spooky movies. I mean, we don’t make the rules. Nuh-uh. But in all seriousness, it’s always the perfect time to catch a horror pic or scare yourself silly with a creepy video game. And we may have a rather bizarre and bonkers free-to-play zombie-slaying experience just for you.

Yes, the specific title in question is 2014’s Unturned, which has managed to stagger its way into Steam’s Top 10 games by concurrent players and nab the tenth spot, according to Steam Charts. At the time of writing, the survival title has racked up an impressive 54,535 concurrent players, with a peak of 92,850. In addition, PC players have played the game for a staggering 24.5 million hours. Nuts, right?

It’s worth noting that the Steam Charts do update quite often, so we’ve taken a screenshot of Unturned breaching the Top 10 earlier today and included it down below:

For the unaware, Unturned is a free-to-play online survival game that pits you and your friends against a world overrun by the shuffling menace. While the production values appear pretty lo-fi – it was largely developed by a sole developer named Nelson Sexton, with some support help from a small-scale indie studio called Smartly Dressed Games – the creepy atmosphere and pick-up-and-play gameplay help to set this one apart from the crowded market of other zombie shooters out there.

Interestingly, Unturned boasts a “Very Positive” rating on Steam from nearly half a million user reviews, and is in fact also available to play on PS4, Xbox One, and Xbox Series X|S.

But what say you? Have you had a chance to play Unturned yet? Or will you be giving it a wide berth? Shuffle down to the usual place and let us know down below.