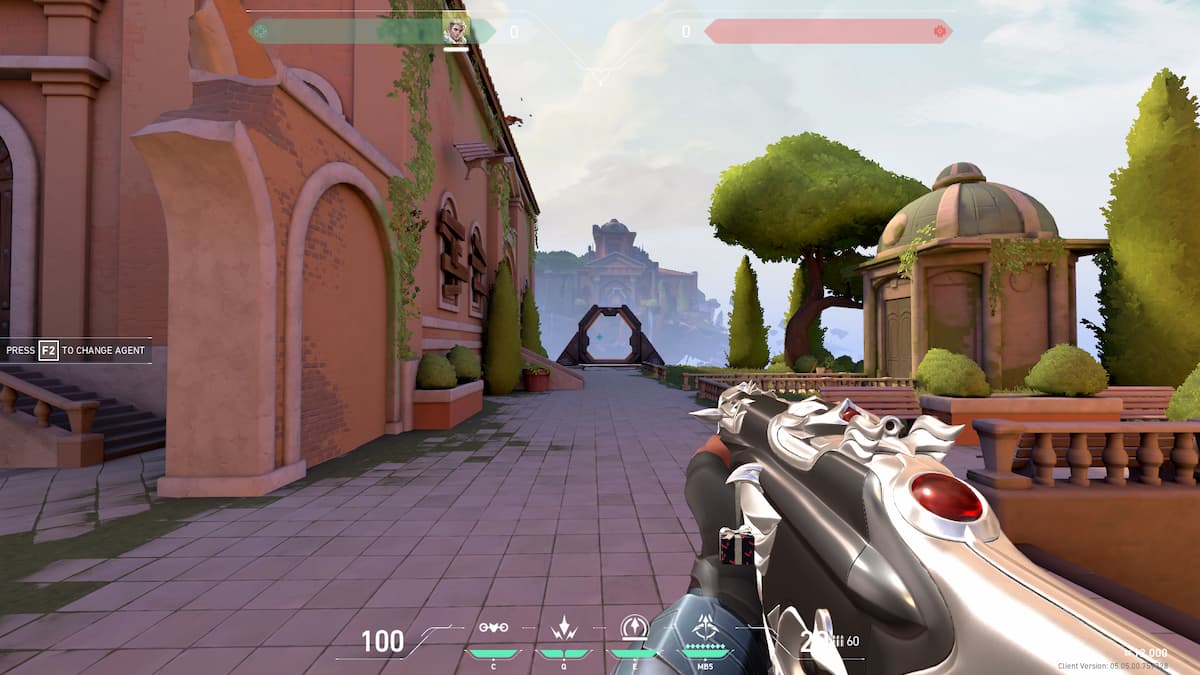 The PBE changes come courtesy of well-known leaker ValorLeaks, and the changes will see the Stinger’s Primary Fire and Alt-Fire error see some slight adjustments.

Valorant players have a love-hate relationship with the Stinger. Before patch 2.03, the SMG was pretty powerful as it could melt foes at close range or snipe foes with a four-round burst alternate fire. Patch 2.03 changed the gun immensely, and since that patch launched in Feb. 2021, the Stinger has seen a noticeable dip in usage outside of very niche situations.

These changes have caught the eyes of the community and raised a ton of questions as to what the end goal is: whether Riot Games is opting to create chaos in the current meta or if the team is releasing a new Stinger bundle soon. The last time Riot buffed a weapon, said buff brought about the reign of the Ares at the beginning of this year.

It is important to remember this is the PBE server, so none of these changes are official and are subject to change. For now, fans in the PBE will play an important role in determining the efficiency of these tested changes.