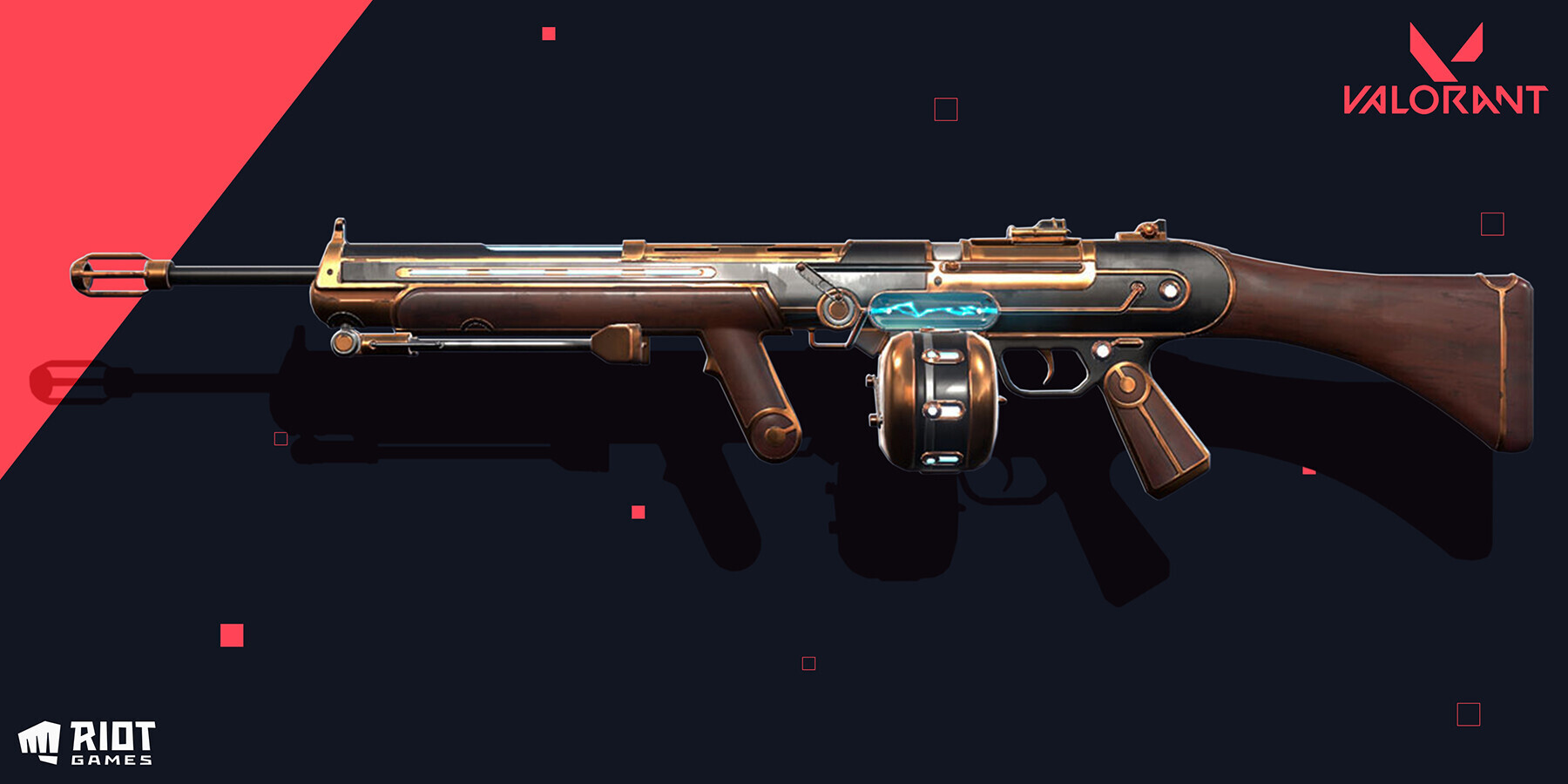 Valorant’s fourth Episode brought about some major new changes to the game, including a brand new Agent. With her lightning-fast speed and seemingly powerful ultimate ability, Neon was expected to shake up the meta in a drastic fashion. The reality, though, is that she’s been much less of a game-changer than one small but hugely impactful tweak to the performance of the Ares.

Far too impactful, as it turned out. The inexpensive LMG, which was only seldom used outside of Sova mains wall-banging areas of Ascent previous to the update, was given an overhaul that essentially broke Valorant’s econ meta. For just 1550 credits, the Ares became a wrecking ball that blew away the similarly priced Spectre and could even go toe-to-toe with more expensive rifles after its rate of fire spin-up was removed, and its rate of fire generally increased as well.

The logic behind this big change was hard to understand. After all, in the name of keeping precision at the heart of Valorant’s gunplay, Riot had in the very same patch nerfed the Spectre’s long-range accuracy and general movement accuracy. Why, then, did it think buffing an LMG that was basically the same price (and more powerful per bullet) was a good idea?

We’ll never know, and following today, thankfully, we no longer need to ask the question. The latest Valorant patch has nerfed the Ares meta that absolutely nobody wanted or asked for. Gone should be the annoying force buys, and no longer will be sprayed down by corner-dwelling trolls posted up with their crosshairs locked on chokepoints… every single round!

From the launch of this week’s patch, the Ares is more expensive and less accurate, though the lack of spin-up remains. Here’s what Riot had to say about the weapon after having used us all as guinea pigs in their grand LMG-unleashed experiment over the past two weeks:

“The Patch 4.0 changes to the Ares made the weapon noticeably stronger, and we were happy to see it show up more in-game. However, it’s overall tuning made it too easy to control and the lack of spin up removed some of what made the weapon unique. We love the benefits that the adjusted fire rate provided in terms of how the Ares felt to use, so we want to keep that. However, the adjustments below should make the weapon more difficult to control and bring back some of the weapon’s character by including a more prominent inverse accuracy.“

Hallelujah! Right? Maybe. In all honesty, it’s a little too early to categorically say whether the changes are strong enough. At a glance, I would perhaps have liked the price increased by slightly more than 50 credits, but it may turn out the weapon’s reduced accuracy makes it much less viable as a force option after having lost the pistol round — which was its most game-changing feature.

Precision gunplay in Valorant has become a bit of a meme over the 18 months since the game’s launch as Riot has slowly reduced movement accuracy to more closely echo games like CS:GO. But all jokes aside, it is a game that rewards precision, and that’s exactly what the player base relishes about the experience. Any changes that threaten that core element of its design should be met with controversy, and it’s great to see Riot take immediate action to fix the mistake.

You can read more about Patch 4.01 here, which, beyond the Ares change, is really just a collection of minor quality of life improvements and bug fixes.

If you’re not yet up to speed with Valorant Episode 4, you can take a look at all the details on the latest Agent, Neon. You can also check out the latest weapon skin bundle, Protocol 781-A, and what’s in the new battle pass.