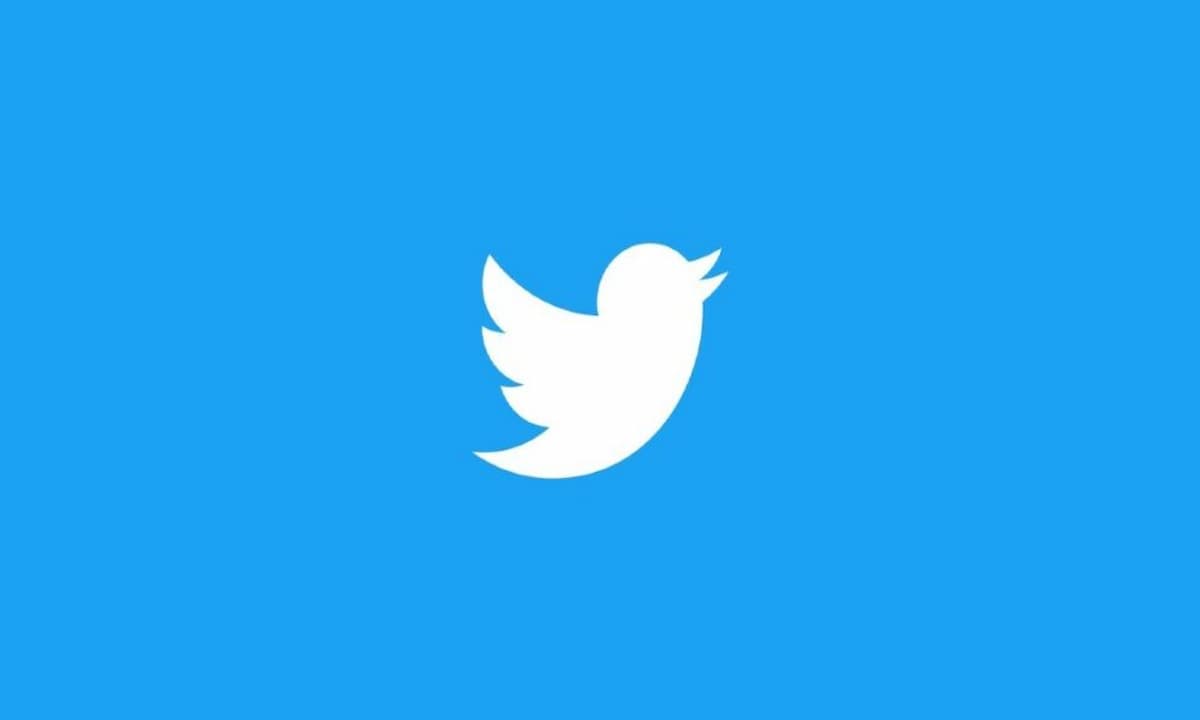 Good news, Twitter fans! It’s been on the cards for a while now, but it looks like Twitter users will finally be able to edit their own tweets after they’ve tweeted them… well, for a price that is.

Aptly, the news comes by way of a tweet from Twitter’s official account, which you can check out for yourself down below:

As you can see, the social networking company has begun testing the edit feature internally, so it’s not yet been rolled out officially worldwide. However, it appears that this edit feature won’t be available to all Twitter users straightaway. Instead, the edit functionality will only be available to those who subscribe to Twitter Blue – a premium subscription service that costs $5 a month. Bummer, right?

Launched embryonically back in 2006, it’s a wonder that Twitter hasn’t implemented this feature sooner, right? Funnily enough, the company went on record just over a year ago, saying “You don’t need an edit button, you just need to forgive yourself”. Clearly, the head honchos over at Twitter have done a major 360 on the matter.

But how about you? Are you pleased about this Twitter news? Or are you as bummed out as us to find out that you’ll have to pay in order to edit a Tweet? Let us know in the usual place down below.