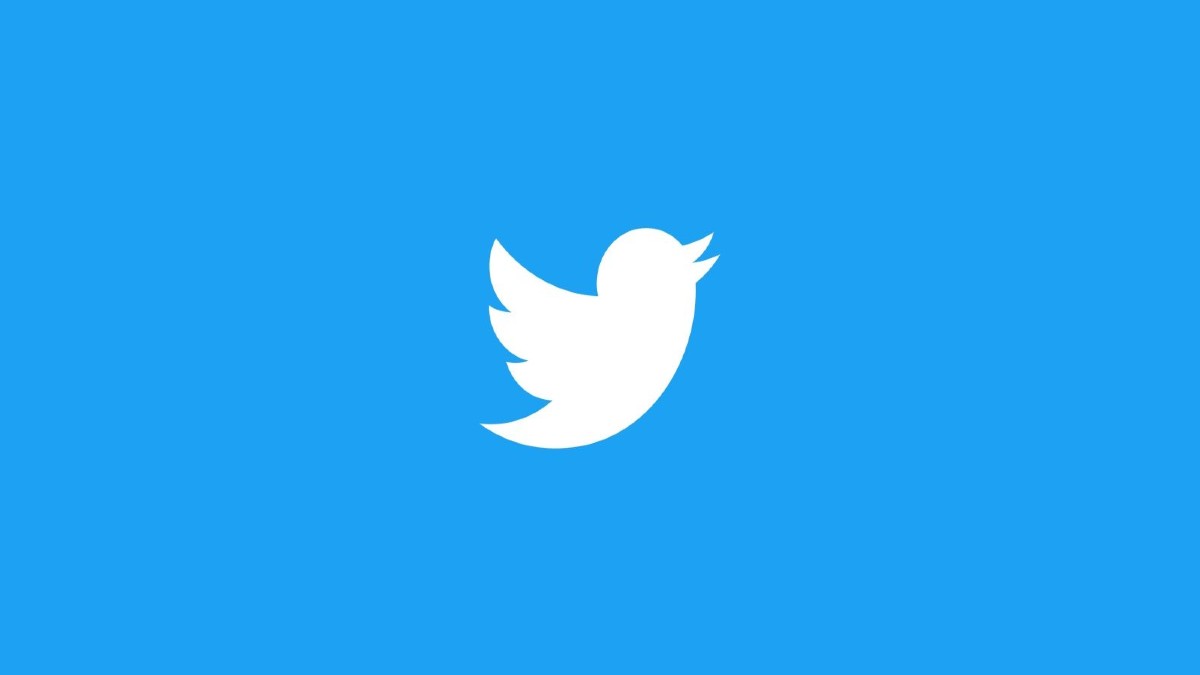 After months of speculation and rumors, Twitter has officially agreed to sell itself to Elon Musk, the richest man in the world. The social media platform’s board of directors unanimously agreed to the offer, which sees the company being bought out for the price point of approximately $44 billion.

The news broke earlier today, as PR Newswire reports that for Musk purchased the platform $54.20 per share in cash. Upon completion of the transaction, Twitter will become a privately traded platform, allowing it to make enhancements to the product without the oversight of investors, regulators, and others.

The purchase is made up of $25.5 billion of fully committed debt and margin loan financing that Musk secured, as well as an additional $21.0 billion of his own equity. There are no financing conditions to the closing of the transaction. The billionaire addressed the purchase by detailing his plans for the future,

“Free speech is the bedrock of a functioning democracy, and Twitter is the digital town square where matters vital to the future of humanity are debated,” said Musk. “I also want to make Twitter better than ever by enhancing the product with new features, making the algorithms open source to increase trust, defeating the spam bots, and authenticating all humans. Twitter has tremendous potential – I look forward to working with the company and the community of users to unlock it.”

This purchase price represents a 38% premium to Twitter’s closing stock price on Apr. 1, 2022, the last trading day before Mr. Musk disclosed his 9% stake in Twitter. For more information, be sure to check back to Twinfinite, as we’ll have plenty of updates as the story continues to unfold.