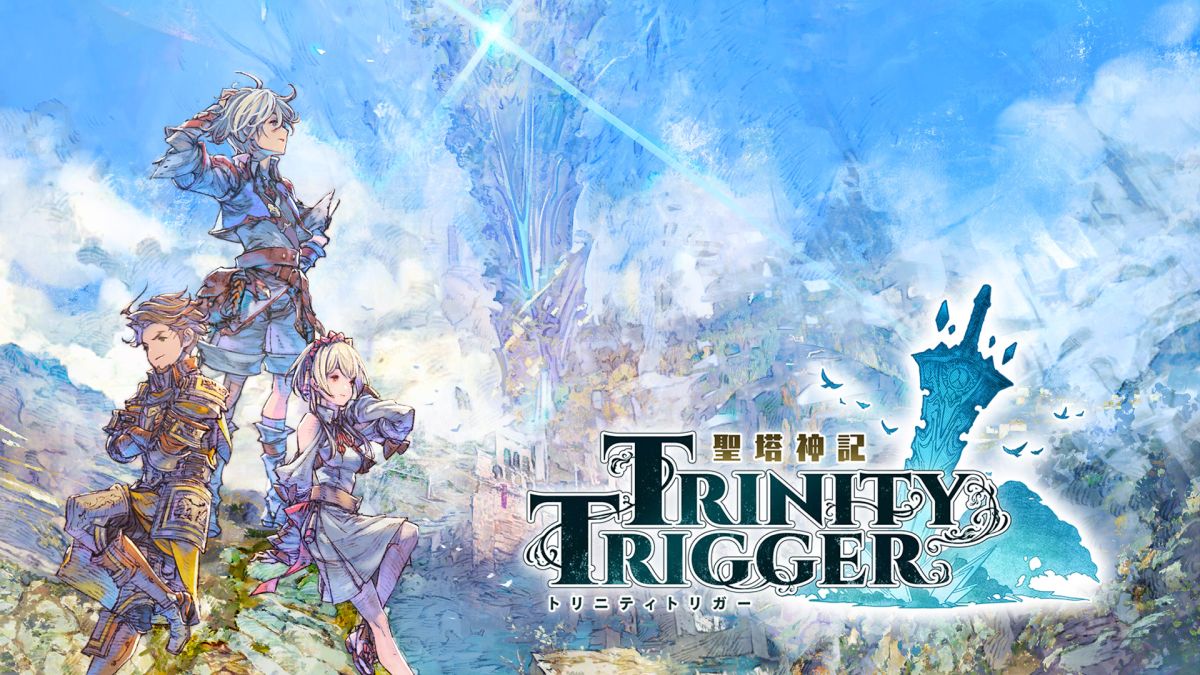 Today Xseed Games announced that it will release the upcoming JRPG Trinity Trigger in the west.

The game will release for PS5, PS4, and Nintendo Switch in early 2023, a few months after the Japanese release which is happening on September 15.

Below you can enjoy the trailer released to accompany the announcement.

The game is set in a world named Trinitia, which is lush and beautiful, but also the battlefield of an ancient war between the gods of order and chaos. As a result, their weapons have been thrust into the ground and remain in the form of massive “Holy towers.” The main character, Cyan, meets a mysterious creature named “Trigger” that can change form according to the summoner’s thoughts and wishes.

His life is turned upside-down when he discovers that his fate is to be the warrior of chaos, a proxy of the war between the god, so he sets out on a journey to change his fate, afterward meeting Eris and Zantis.

Cyan, Eris, and Zantis are all playable by up to three players, bringing back the concept of multiplayer JRPG.

Characters can switch between 8 types of weapons, and one of the keys of this game is to find out which weapon type is the weakness of each enemy.

The areas are full of mystery-solving elements and you can find out secret passages to expand your exploration. There are also many things to discover while exploring cities, with hints hidden in conversations with NPCs.

One of the most exciting elements is the staff behind this game, developed by Three Rings (Story of Seasons: Pioneers of Olive Town) with the visuals of the world by Nobuteru Yuki (Chrono Cross and Trials of Mana), character design by Raita Kazama (Xenoblade series and Stranger of Sword City), scenario by Yura Kubota (Octopath Traveler and Bravely Default 2), music by Hiroki Kikuta (Mana series and Shining Hearts), trigger design by a team of Pokemon veterans, and animation by Domerica, which worked on the recent The World Ends With You anime.