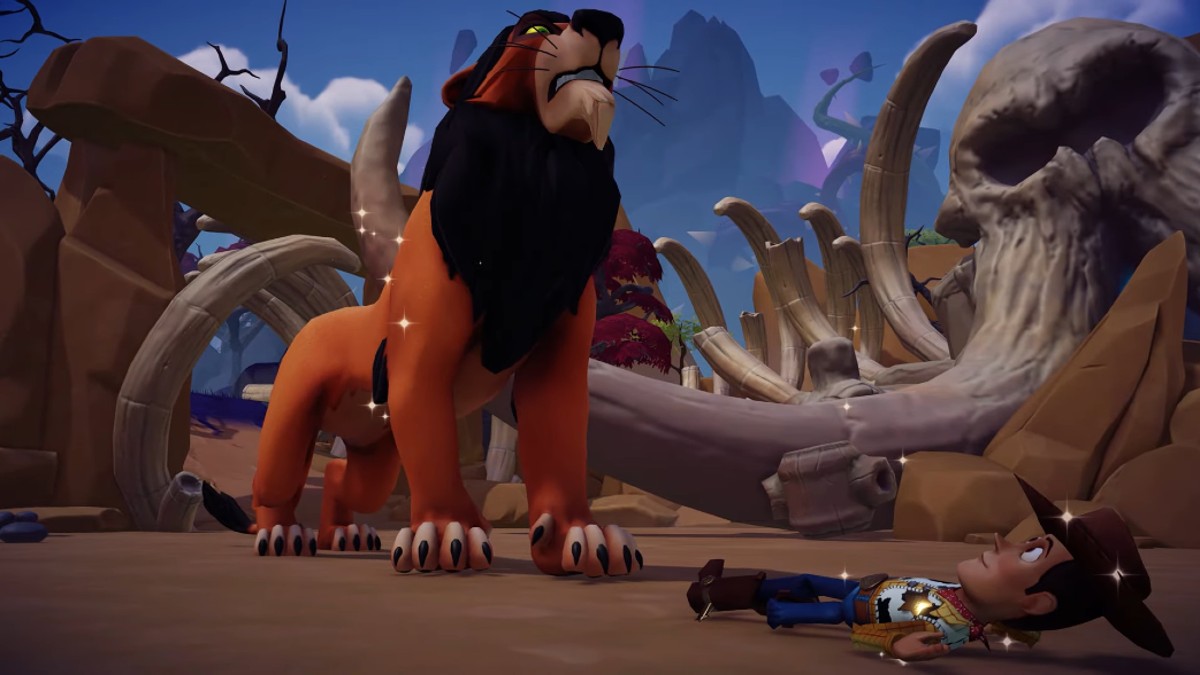 Disney Dreamlight Valley is an ever-expanding life-sim adventure game featuring many magical Disney characters, with many more coming to the game in the months following its release earlier this week. Thanks to the Disney and Marvel Games Showcase, we now have it confirmed that Toy Story characters will be the next ones coming to the game, which will be sometime in Late Fall 2022.

If you’re worried about saving your money, don’t worry, the update to Disney Dreamlight Valley should be free, given what the developers have said in the past regarding updates to the game. This update will include both Woody and Buzz, new missions, along with a Toy Story Realm. Of course, new customization options will also be included in the free update.

Interestingly enough, the trailer does also show Scar from The Lion King, who is currently not located inside the Valley. Given what has been announced on Disney Dreamlight Valley’s official website, though, it does seem that The Lion King will be next after Toy Story, so Scar’s inclusion in the trailer does make sense as a tease for what’s to come.

Disney Dreamlight Valley is currently available for early access on PS5, PS4, Xbox Series X|S, Xbox One, Nintendo Switch, and PC. You can check out this link if you’re interested in hearing our thoughts on the game. Twinfinite is also the home to numerous guides on Disney Dreamlight Valley, some of which can be found down below.