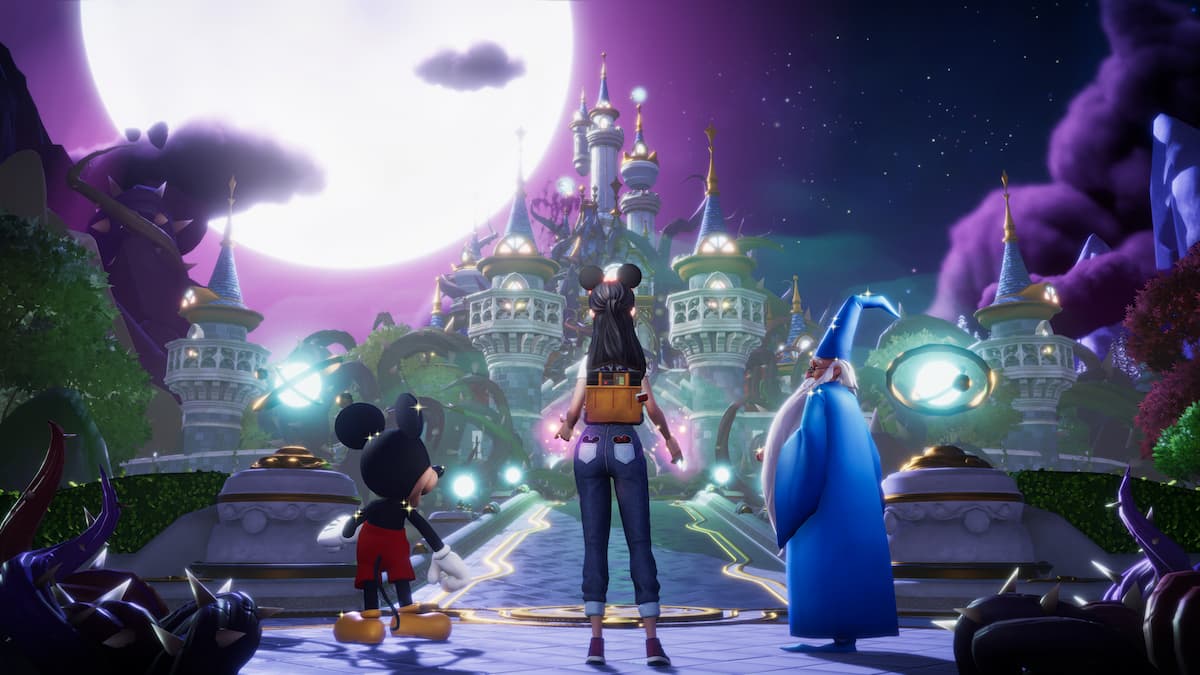 As someone who loves adventure and simulation games, Disney Dreamlight Valley is the ideal mixture of the two genres since there are so many fun activities and worlds to explore. But, what makes the game even more exciting is the fact that these are all places and characters we’ve all seen before, such as original Disney characters like Mickey Mouse or Elsa’s majestic castle from Frozen.

When you start your journey, you’ll enter a dream-like state and go to Dreamlight Valley, a once magical place recently corrupted by a mysterious darkness. The first character you meet is the wise wizard, Merlin, who needs your help with a phenomenon known as “The Forgetting,” which causes memory loss with the power of the Night Thorns. However, instead of the Disney characters being the hero of the story, it is you, the player, that is their knight in shining armor.

Before you learn all these narrative features, you will have the option to completely design your character, where you can adjust almost everything from your hair to your body shape. Yet, your customizing journey doesn’t end there since you can obtain additional content by purchasing outfits, advancing friendships, and completing tasks. In addition, this aspect of the game truly made the experience of Disney Dreamlight Valley feel more personal because I could create clothing I could add to my favorite characters’ wardrobes.

Once you finish creating your avatar and you’ve spoken to Merlin, your adventure begins when he asks you to restore the land. The only way to do this is by participating in missions and clearing out any Night Thorns. From there, it is up to the player to choose which tasks they should embark on and how they can rebuild the community by bringing back Disney characters or purchasing shops throughout the realm.

Because there are a variety of activities, the gameplay rarely feels tedious, such as gardening with different seeds, mining gems, fishing, and taking pictures. On top of that, each of these interactions is necessary for quests, including when Goofy asks you to fish with him or how the Atlantis puzzles require you to grow crops for a riddle, which makes these activities have more meaning.

You can change things up by going to specific areas on the map, where you can get other items you may not have seen before. For example, players can unlock Dazzle Beach and gather materials they can’t get from places like the Plaza or the Peaceful Meadow. In return, it makes you want to clear out the Night Thorns in various universes because you’ll be able to experience new environments and quests while grabbing new resources.

One of the most striking elements of Disney Dreamlight Valley is how the characters stay true to their stories and have their own daily routines. For instance, WALL-E will continuously call for his companion, EVE, and lift his famous plant in awe. As a fan of this particular movie and many others, I appreciate seeing these characteristics because they feel authentic, rather than simply having them walk around the land aimlessly.

Another fascinating component is how much the NPCs interact with your character, like when they stand by your side while you’re fishing or greet you after walking past them. Sometimes, they will talk with each other, and you can listen to their conversations to learn more about their relationships. While on this note, I found it interesting to discover new details about the characters that I did not previously know. One, in particular, is when you speak to Goofy about his family, a topic that vaguely comes up in Disney stories (besides his son.)

The soundtrack does change when you hang out with a specific character, like when you hear the musical composition from Moana’s film while adventuring with her. Furthermore, you can listen to Mickey Mouse as he whistles to the tune of the Disney theme song. All in all, the game’s soundtrack has a compilation of classic songs from several films that are pleasant to hear while you’re going on multiple journeys.

Besides the characters, each quest differs from the previous ones and becomes more complex as you progress further into the story. Like any game, the beginning of Disney Dreamlight Valley is straightforward enough to blast through multiple tasks, but eventually, the missions evolve into challenging storylines that require a plan of action. For example, one quest only provides an image of three locations that you must find to unlock additional recipes for Remy, in which you’ll have to analyze the landmarks to pinpoint the designated area.

Players can still partake in other tasks from Disney characters once they reach certain levels in their friendship. With this in mind, you’ll always have something to do, including going on story/friend quests, customizing the realm, or gathering resources.

However, when you get deeper into the narrative, you’ll occasionally experience some glitches and bugs that can close your game, causing you to lose your recent progress. Fortunately, the auto-save comes in handy in these instances, so don’t worry too much if this happens to you; these occurrences aren’t too surprising when the game has so many features and quests.

As time progresses, you’ll notice how much the realm has changed thanks to your heroic duties and the designs you’ve created in various lands. I enjoyed placing all the different Disney homes in the area to make the Valley feel more lively and fun, differing from the initial start of Disney Dreamlight Valley.

The overall experience of Disney Dreamlight Valley is one that is great and unforgettable for those who love both Disney and gaming. The possibilities of the game almost seem endless because there are many stories to expand upon and a variety of activities to do. Since there will undoubtedly be more updates in the future, I can’t wait to see what characters will show up next and what other mysteries will unfold in this magical game. 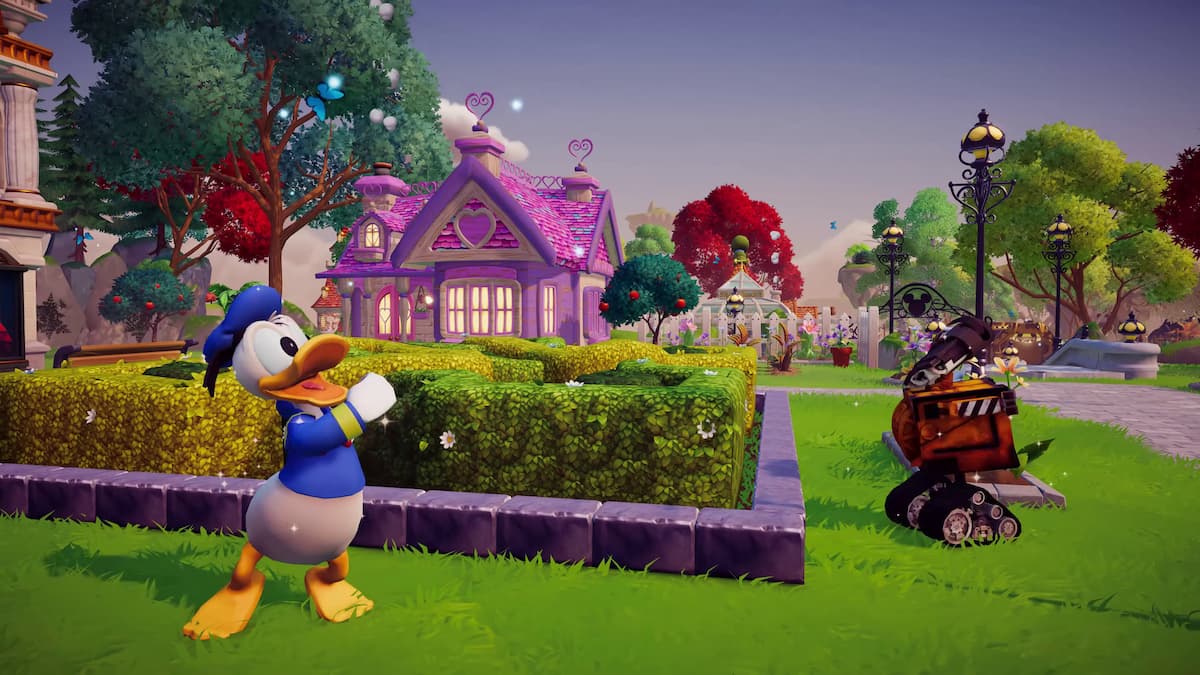