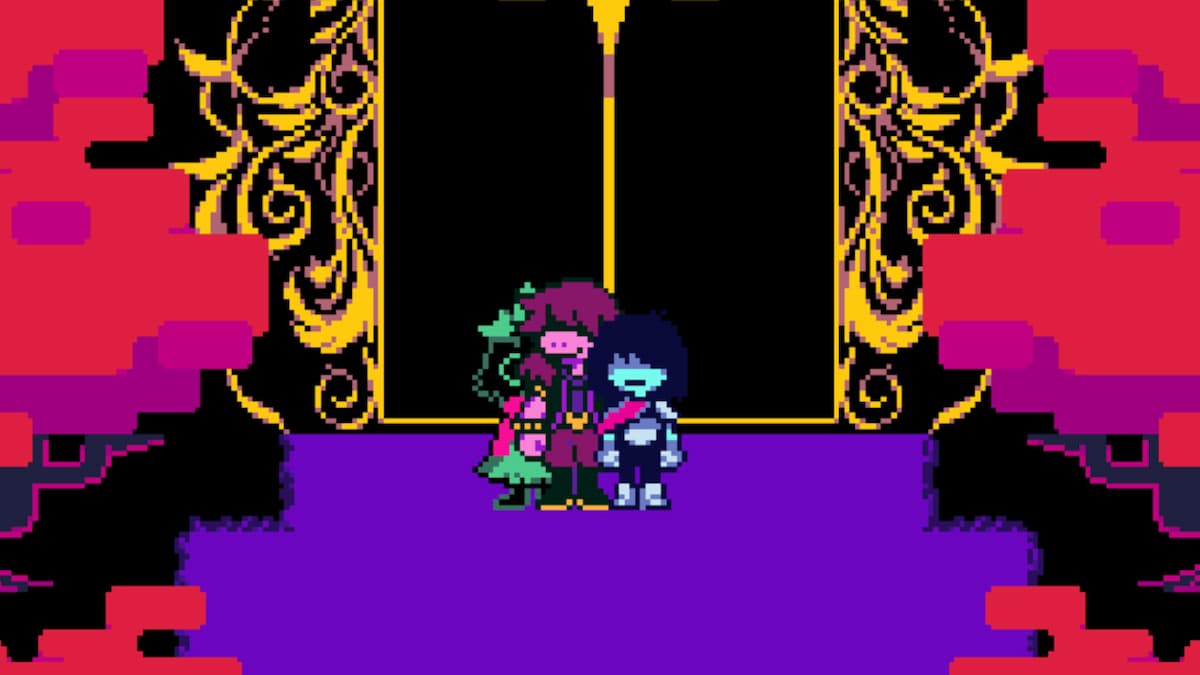 It’s been a while since the release of Deltarune Chapter 1, and fans largely considered it to be a worthy follow-up to Toby Fox’s excellent indie game Undertale. Since then, we’ve also gotten the release of the second chapter, which continued the story of Kris and Rasiel, but it’s been silence after that.

Toby Fox announced via Twitter today that unfortunately, we won’t be seeing the release of Chapter 3 this year. This is likely due to the development getting stalled during the pandemic, and working to actually expand the development team to help work on the project. He had also previously stated that the next three chapters of Deltarune would be released together, so the longer wait is to be expected.

Even so, it looks like there’s still something to look forward to next week, as Toby Fox teases something special for the anniversary of Undertale and Deltarune Chapter 2.

It might very well be a teaser video or trailer, or some sort of look at what he’s working on. We’ll keep you updated as more info comes our way. Undertale and Deltarune are now available on PC.