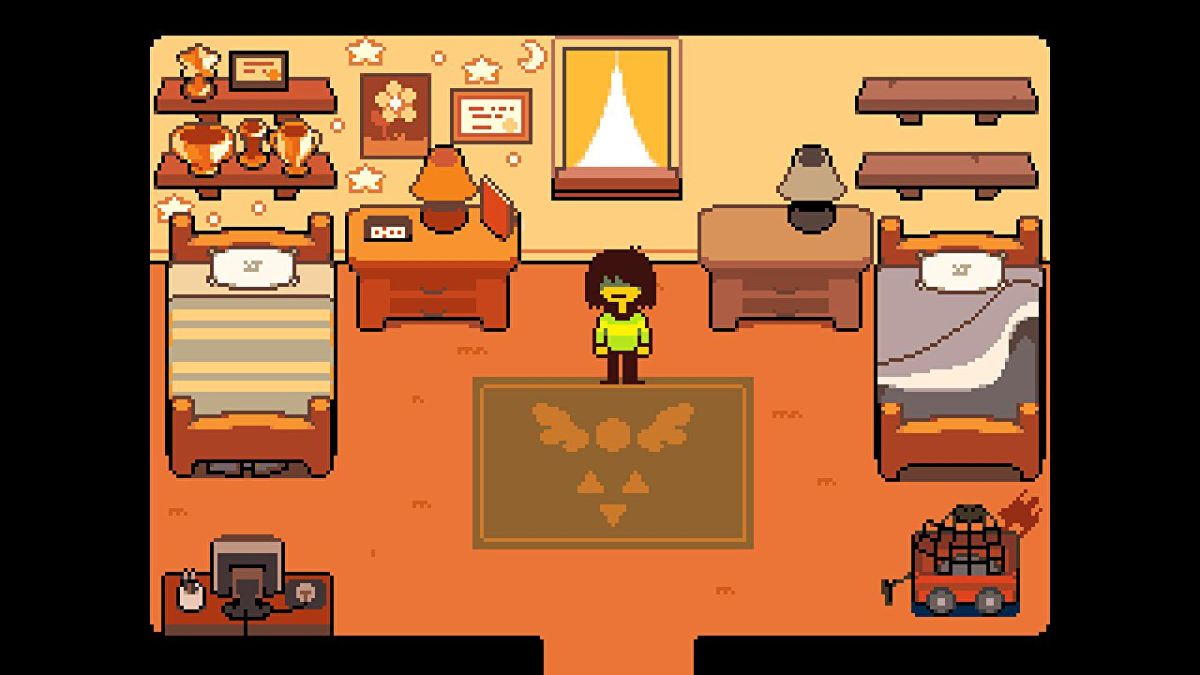 Undertale creator Toby Fox surprised everyone with the release of Deltarune back in 2019, then again last week with the release of Deltarune chapter 2, which continued the story after the cliffhanger ending of the first chapter. There are a total of seven chapters planned for the game, and in an update he shared on the game’s official website, it looks like the next three chapters will be released together.

“Originally I had planned to release chapters only when all them are finished, but honestly, it’s hard both for creators and fans to go a long time without a release. So, I changed my mind. I think most people will be happy about this.
My next goal is to complete Chapters 3, 4 and 5 for next time. Then, at that time I will ask for people to buy the game, at the price of the first 5 chapters (including 1 and 2). I don’t know the price yet, but it’s definitely going to cost more than UNDERTALE.”

Fox states that while the final price of the game isn’t set just yet, it will certainly cost more than Undertale. He also states that he doesn’t have a release date in mind for the rest of the chapters either, and from how things have been going so far, we can almost certainly expect it to be a surprise for the future as well.