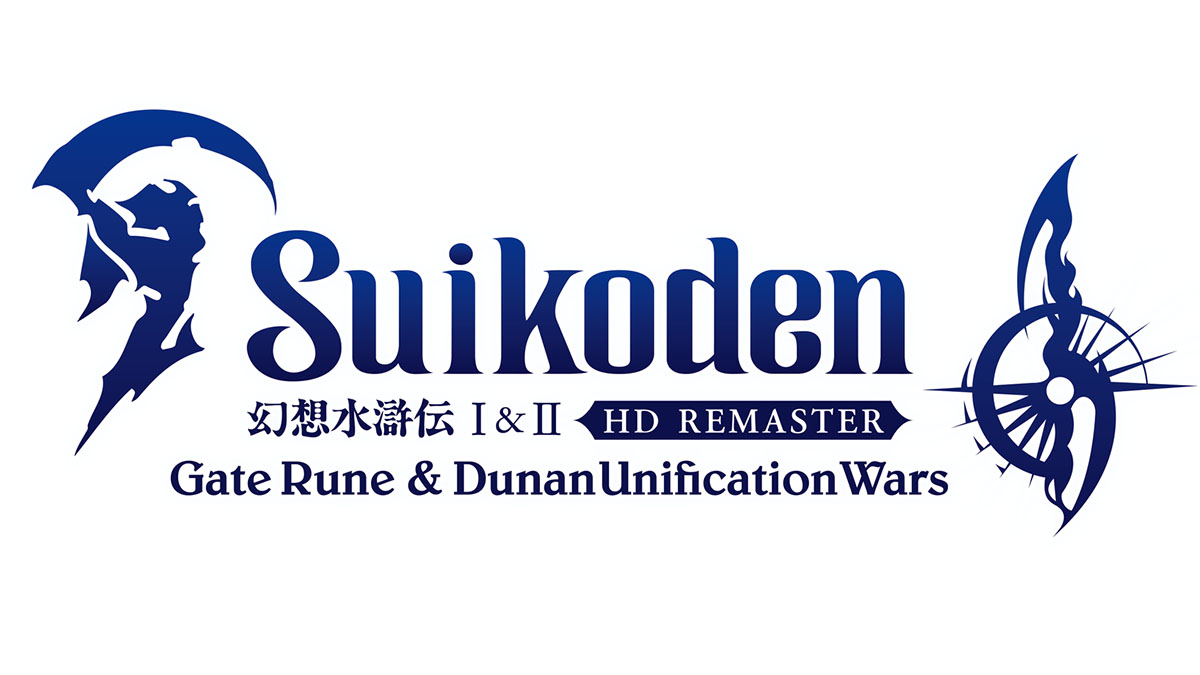 Today Konami hosted a stage event at Tokyo Game Show and announced the return of the Suikoden series, albeit only in remaster form.

The title is “Suikoden I&II HD Remaster Gate Rune and Dunan Unification Wars” and it’s pretty much what it says on the tin, a remaster of the first two games coming in 2023 for PS4, Xbox One, Nintendo Switch, and PC via Steam.

The graphics have been improved, resolution aside, with boosted environment design, additional effects, and new animations for lights, clouds, shadows, flames, smoke, foliage, and insects. The direction has also been redesigned to “bring memorable scenes back to life in more beautiful ways.”

The character portraits have been redrawn directly by Junko Kawano, the same artist who created them for the original games.

Field sounds have been added including running water in the rivers, wind, insects, and running footsteps, in order to improve immersion. All battle sound effects have been remastered in high definition.

Many new quality-of-life features have been added, including a dialogue log, auto-battle, double-speed battles, and more.

Below you can check out a trailer, the live stream that showcases more gameplay and comparisons with the originalw, and a few screenshots, on top of a bunch of the new portraits.

In the meanwhile, the creator of the series Yoshitaka Murayama is currently working on Eiyuden Chronicle: Hundred Heroes, alongside Junko Kawano herself.