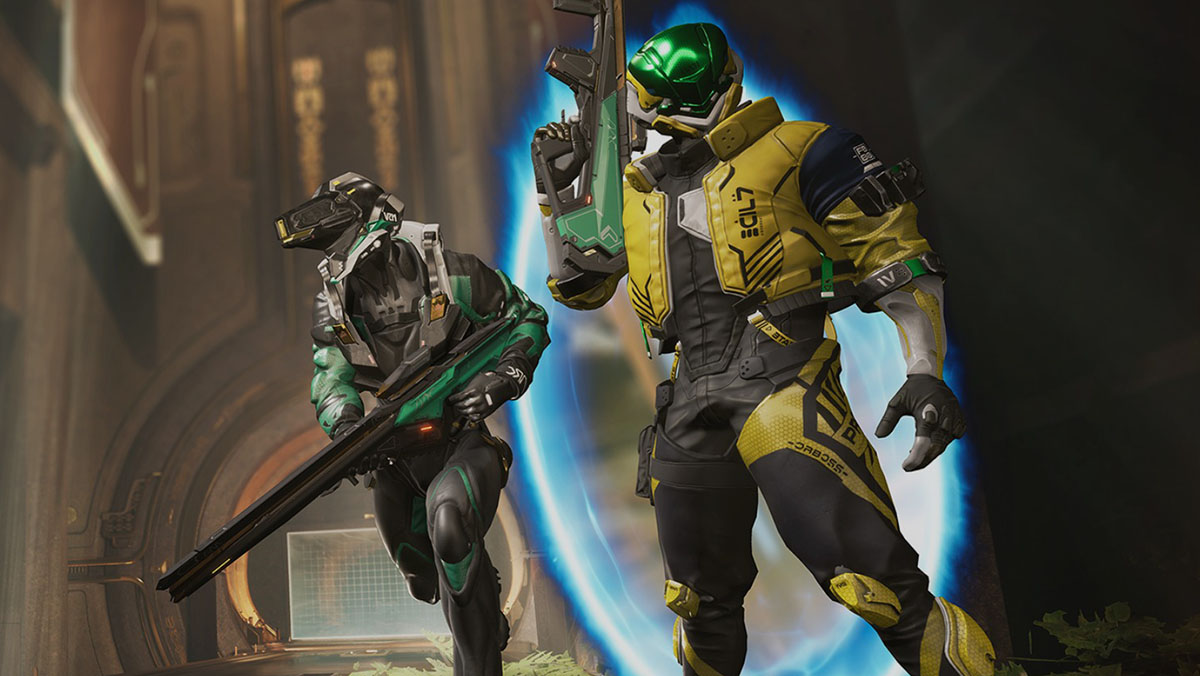 Today the developers at 1047 Games announced that they will end active development of new features for the popular portal shooter Splitgate.

The announcement is motivated by the fact that the developer did not expect the success of the game, which was built to support much fewer players.

As such, after trying to update the game to fit the unexpected situation, they decided to move on to develop a fully new game in the Splitgate universe in Unreal Engine 5. It’ll be still free-to-play and feature portals and shooting.

Splitgate itself will not be taken down and will receive a new free battle pass on September 15 to keep the community entertained.

“We could not be here without your support. We pride ourselves on trying to be as community focused as possible. We strive to improve our game and build a better future for Splitgate because of the enthusiasm of our fans. Thank you.

Splitgate achieved a level of success that we could not have anticipated and that few indie games are fortunate to reach. That initial success brought an opportunity to turn what started as a college dorm dream project into a AAA game that could stand toe-to-toe with shooters from the biggest publishers in the industry. But this also meant that as we’ve brought on top-tier talent from across the industry, we’ve spent a lot of our time trying to rework old content and systems that were originally built by a handful of people.

After careful consideration and much deliberation the 1047 Games team has determined that in order to build the game fans deserve – and to build it in a way that isn’t trying to retrofit and live operate an existing product – we are ending feature development of Splitgate.

We’re turning our attention away from iterative, smaller updates and going all-in to focus on a new game in the Splitgate universe which will present revolutionary, not evolutionary, changes to our game. It will be a shooter, it will have portals, and it will be built in Unreal Engine 5. Oh, and it will be free.

We understand many of you will be disappointed and have a lot of questions. We want to be clear that Splitgate will remain online as will your items and progression. In fact, we will roll out a new Battle Pass on September 15 – and it will be free to everyone as a thank you for playing Splitgate.

Game support will continue and there will be smaller updates and fixes to Splitgate, but the bulk of our focus will be on an entirely new shooter that we can’t wait to share with you.

According to the FAQ, the “Beta” tag will be removed from the original Splitgate, while skins and progression won’t transfer to the new game, even if the developers are considering ways to reward the players’ time and effort spent on the original title.

The store will continue to operate and Splitcoin will retain its value. No refunds will be issued, and there is no information on whether the currency will transfer to the new game.

1047 Games will also continue to offer support in the form of bug fixes and quality-of-life improvements on September 15. They will also keep monitoring and fixing any game-breaking issues for the foreseeable future.

Splitgate is currently available on PC, PlayStation, and Xbox.