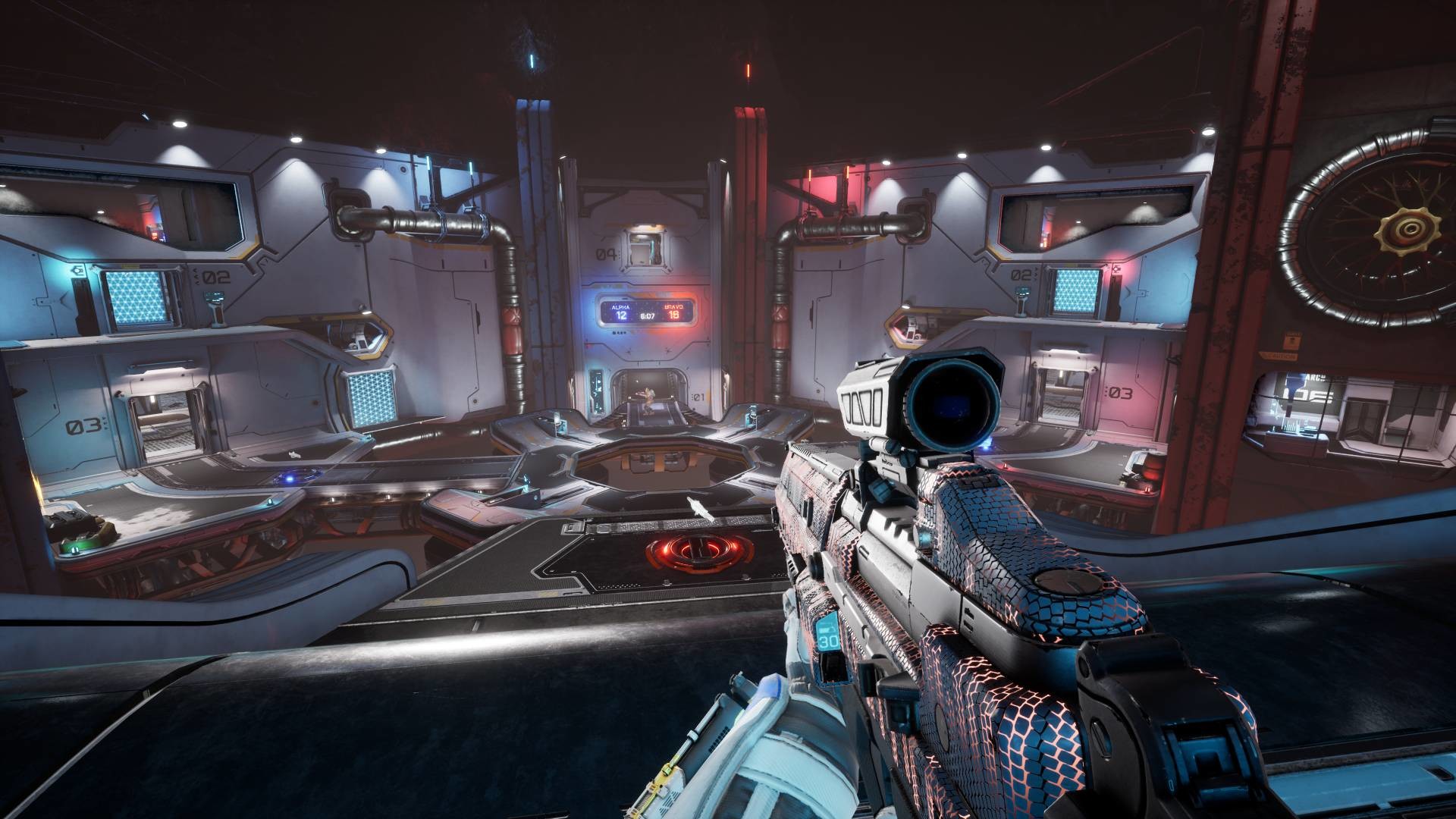 Splitgate was released late last year, and has quickly made a name for itself as one of the more unique first-person shooters we’ve played in a while. Combining the fun portals from, um, Portal, with futuristic weapons in a competitive setting, there’s a ton to love here.

After its warm reception at launch, developers 1047 Games have announced that they’ll be launching season 1 next week, with a short teaser trailer you can check out below:

Season 1 will add a whole bunch of new content to the game, as listed below:

“Fans can look forward to an all-new Level 100 Battle Pass which features some free content and some paid content for fans to optimize their play styles. Fans will also be treated to new free gun skins like the Epic Starlight Shotgun which will effectively take out your enemies at close range, and the awesome Rare Glitch Launcher, which is as deadly as it is colorful.”

Splitgate is now available on PC.