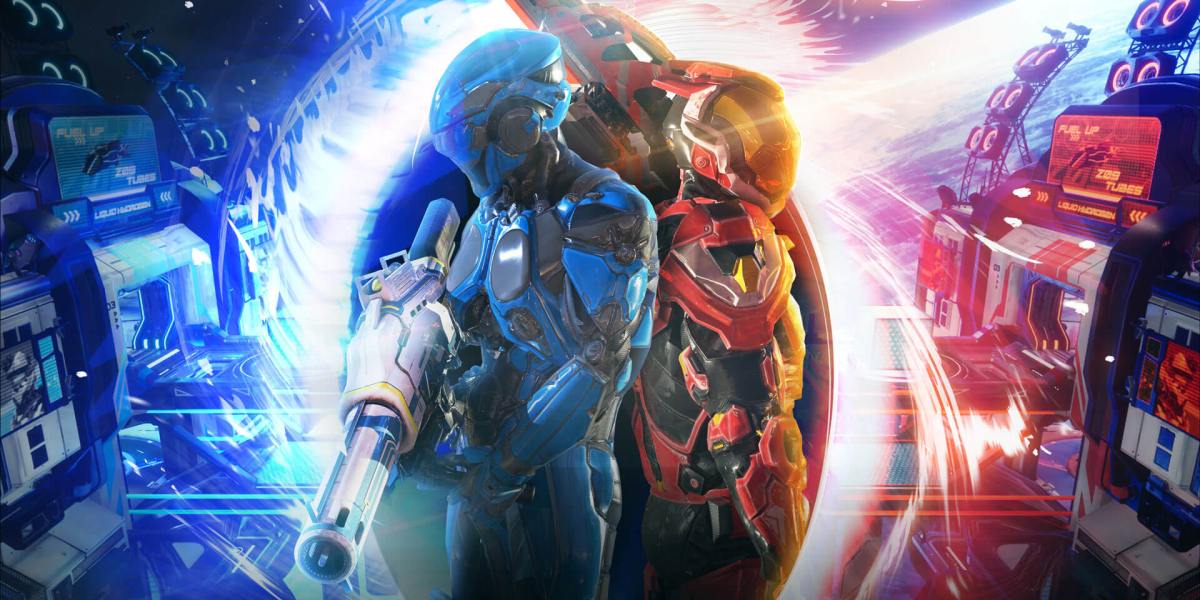 Following the announcement that 1047 Games is going to stop active development on Splitgate to work on a game in the same universe, they hosted a Q&A session on Discord.

Among other things discussed by co-creator Ian Proulx and head of marketing Hilary Goldstein, we hear that the new game will not be released in 2023.

Another interesting element is that there will be a sort of beta before the game launches.

Interestingly, Prolux also mentioned that the developers have very high ambitions for the new game, to the point that they would like to be the next Apex Legends or even the next Fortnite.

You can lead to the full recording below.

Splitgate is currently available on PC, PlayStation, and Xbox.

In case you missed the news, yesterday 1047 Games announced that it’s going to end active development on the original Splitgate in favor of developing a brand new game in Unreal Engine 5 which will be set in the same universe, will be a shooter, will still have portals, and will be free-to-play.

The developers motivated the decision with the fact that the original Splitgate was basically a school project and they had not expected it to receive as much attention as it did, and they’re having to revise a lot of early systems that were created in a very different situation. They compared it to “bailing water while also trying to keep everyone who bought a ticket to board our ship happy, while also trying to turn our boat into a rocket ship.”

On the other hand, they want the new game to include “revolutionary, not evolutionary,” changes to Splitgatge