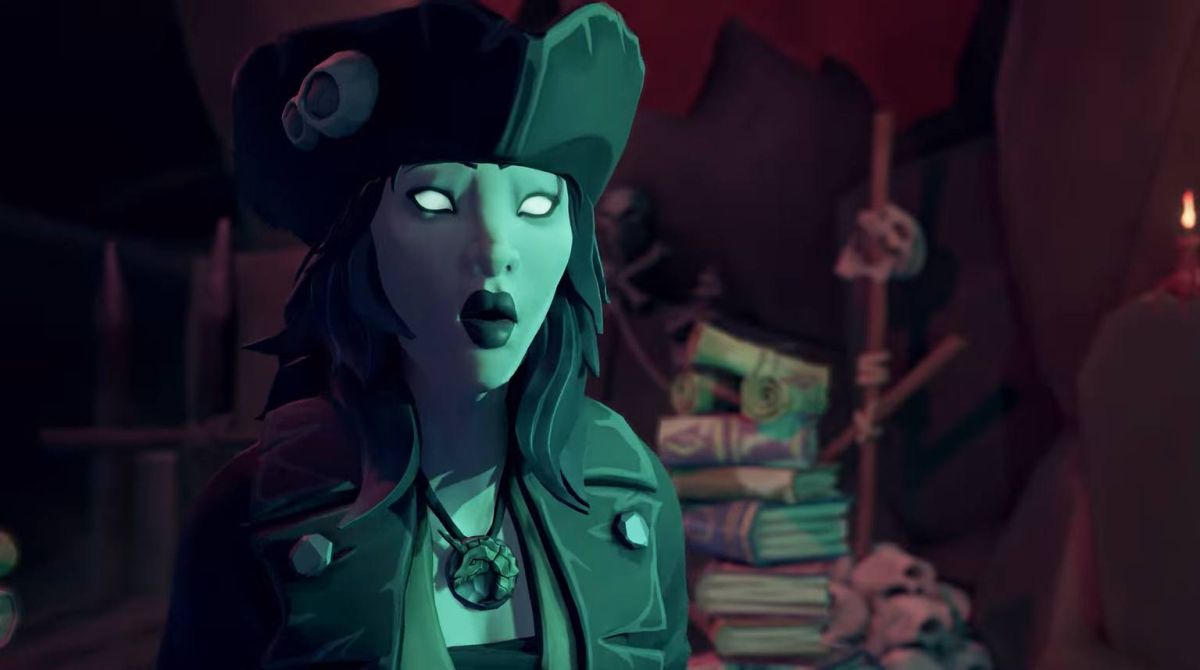 Microsoft and Rare released the cinematic trailer of the next adventure that will become playable soon on Sea of Thieves.

The adventure is titled “The Sirens’ Prize” and it’ll go live on September 15. It’ll be playable for approximately a couple of weeks until September 29.

The trailer focuses on Belle. We see her hunting for knowledge and then jumping on her buoy, apparently ready to dive deep into the sea, where perhaps we’ll have to follow her.

The Sirens’ Prize is the seventh Adventure added to Sea of Thieves. Belle has played a very relevant so far in the story, and it’ll be interesting to see where things will go.

Adventures are story-driven live events added to the game every month for about two weeks. They’re arranged in trilogies through each season and let players take part in shaping up the overarching story of Sea of Thieves.

You can watch it below and see if you can guess what’s going to happen next.

At the moment, the game is deep into Season 7.