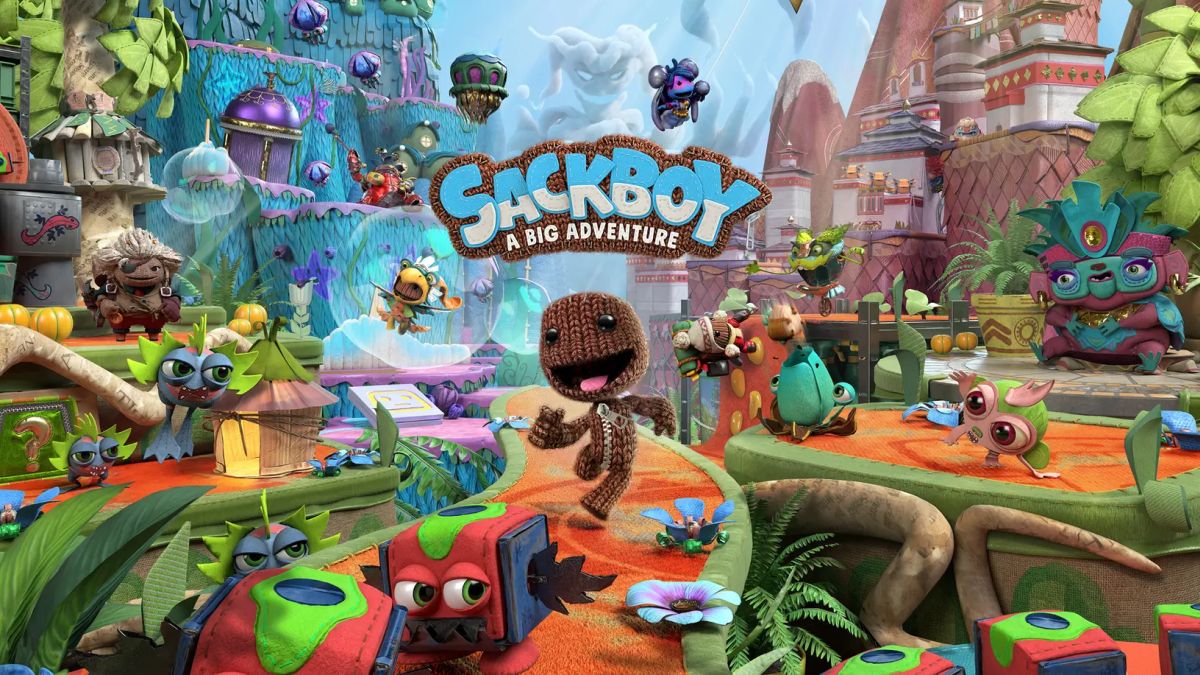 The game originally developed by Sumo Digital will launch on Steam and Epic Games Store on October 27.

It’ll come with several visual improvements which you can read below.

We’re also getting full DualSense controller support, but you can play with keyboard and mouse if you so wish.

Achievements and cloud saves are included on both Steam and Epic Game Store.

Below you can watch a trailer.

Below you can find the hardware requirements for a variety of options.

Sackboy: A Big Adventure  originally released for PS4 and PS5 in November 2020.