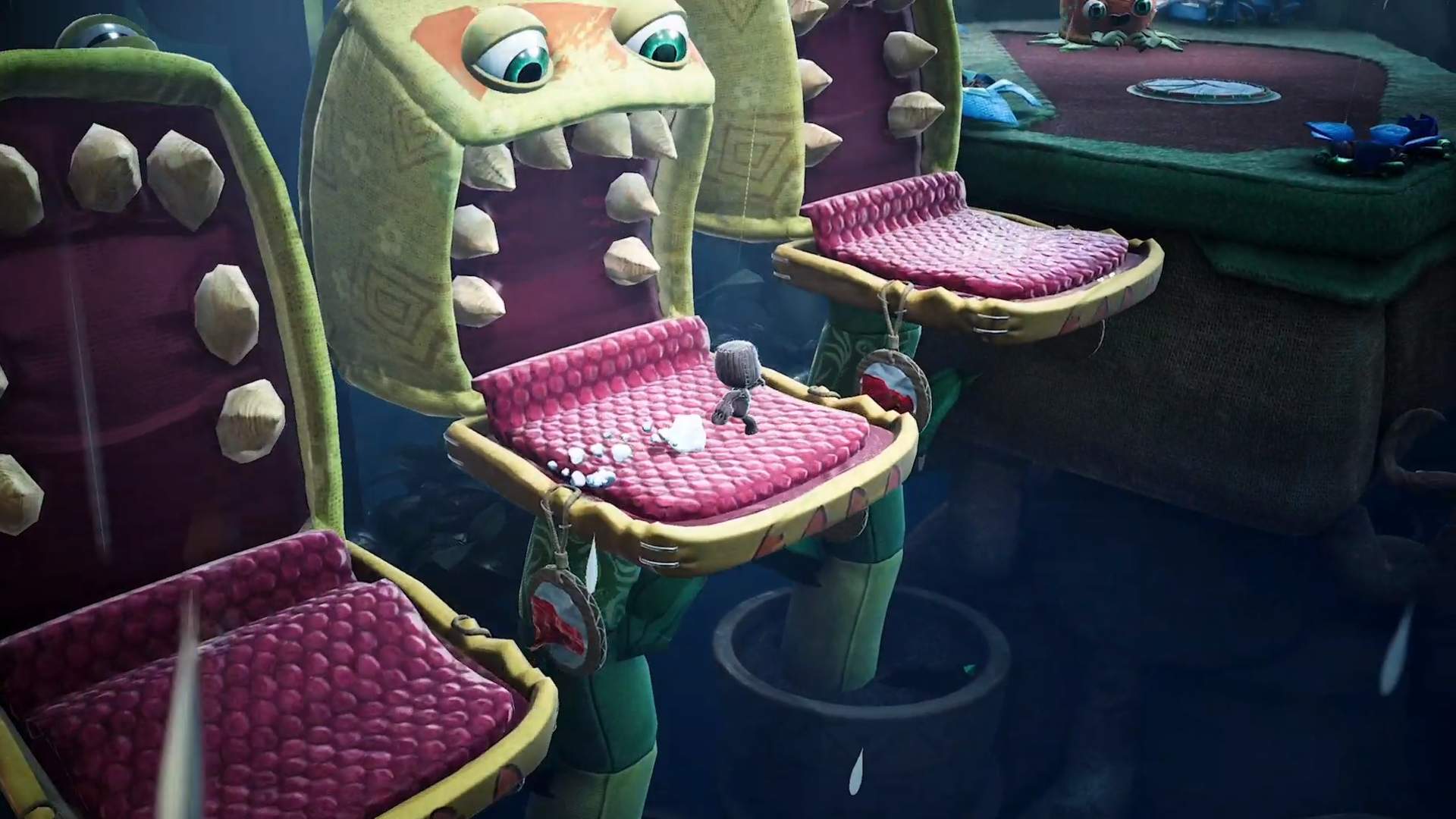 Sackboy: A Big Adventure is still a few months out from release, but a new trailer offers fans a glimpse at what the next-gen title will bring to the table.

Streamed by PlayStation through their official YouTube channel on Sept. 29, the trailer sees the game’s design director Ned Waterhouse detail how he and the team at Sumo Digital have strived to make the game stand out. This meant not only improving on the visuals and aesthetic of Craftworld seen in the original Little Big Planet titles, but giving Sackboy a plethora of new methods for platforming and exploring the game’s many 3D levels.

This also meant ensuring the game could handle a high fidelity to go along with these new features.

“We knew that to create a great platform game, we needed a character that was incredibly responsive,” Waterhouse says. “So we said from day one that this game has to run at 60 frames per second. as well as being incredibly responsive, we wanted a set of controls that gave you loads of options so that you could choose how you played the game and define your own style of play.

It’s not all talk either. As Waterhouse speaks to the defining features of the game, new bits of footage play out from different segments of Sackboy: A Big Adventure. Sackboy can be seen running, jumping and smashing his way through enemies, obstacles and environmental elements alike. Not only that, but the game’s charming craft aesthetic is on full display, with buildings and enemies made of cardboard, knitted material and similar materials rendered to an absurd degree.

Waterhouse promises there will be more looks at the game coming in the next few weeks as well, so fans can expect similar snippets and previews of the game before its release.

It’s a joy to look at, and fans of the Little Big Planet franchise – or platformers in general – will definitely want to give the full trailer a look down below.

Sackboy: A Big Adventure is slated for release exclusively on the PlayStation 5 on Nov. 12. For more on the game, check out another of its trailers released back in June.