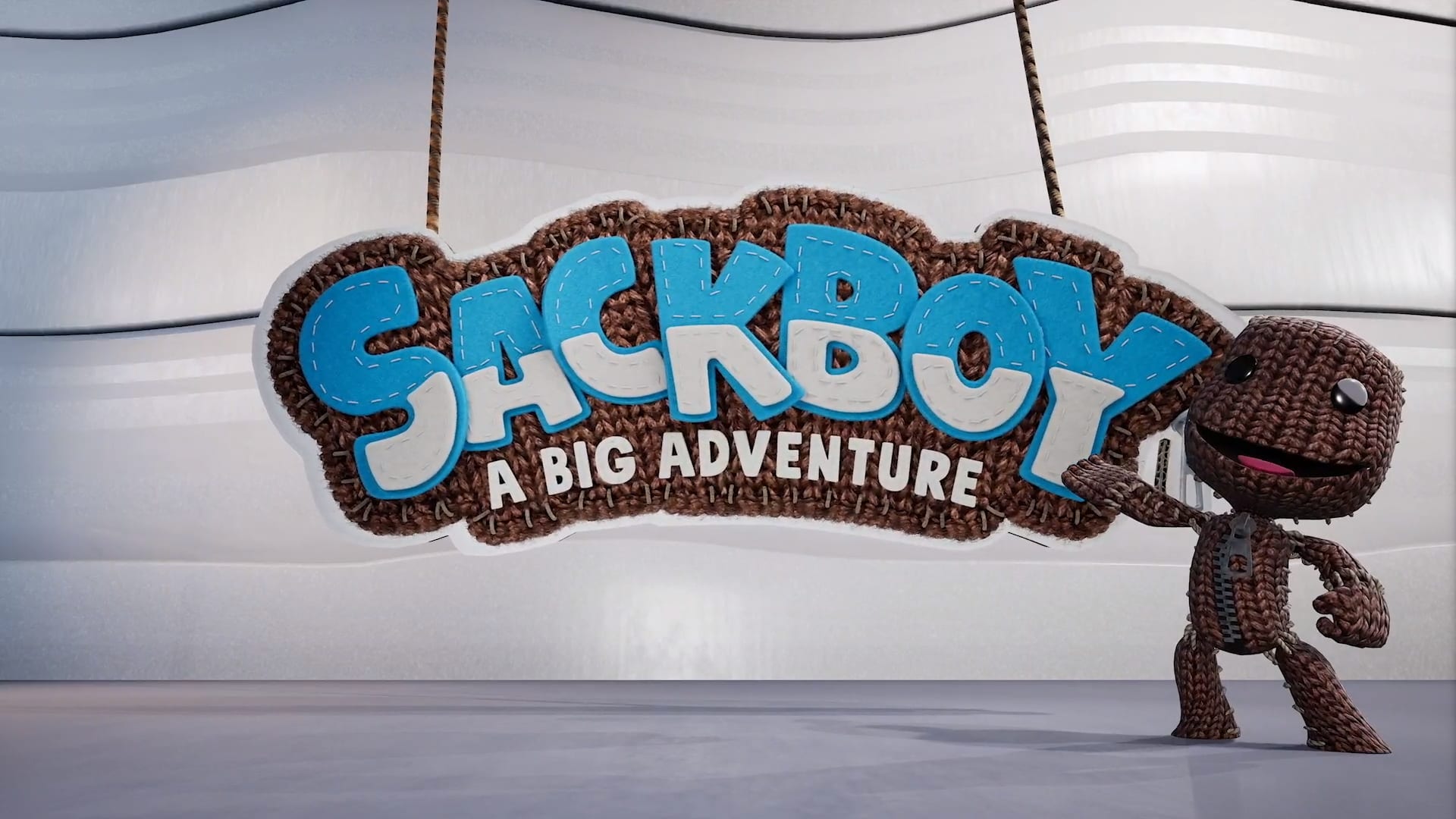 You can watch the trailer below, which showcases some 3D platforming which is a minor departure from the 2D elements from the Little Big Planet games.

The sequence spotlights some cute but deadly creatures, snow levels, and even a boss fight against a giant plant. Sackboy A Big Adventure is likely to capture plenty of charm from the LBP series while maintaining a unique identity.

The game can be played solo or with friends to spice things up. Get some friends together for a night or two of wholesome fun.

A big draw to Little Big planet is the level creation tools, which were not shown or confirmed to be in Sackboy. We may get an announcement as we get closer to the reveal, but for now it’s unknown.

Sackboy A Big Adventure is coming exclusively to PlayStation 5 and now official release date or window has been announced.

For more information on the PlayStation 5 and the reveal event be sure to stay connected with Twinfinite.