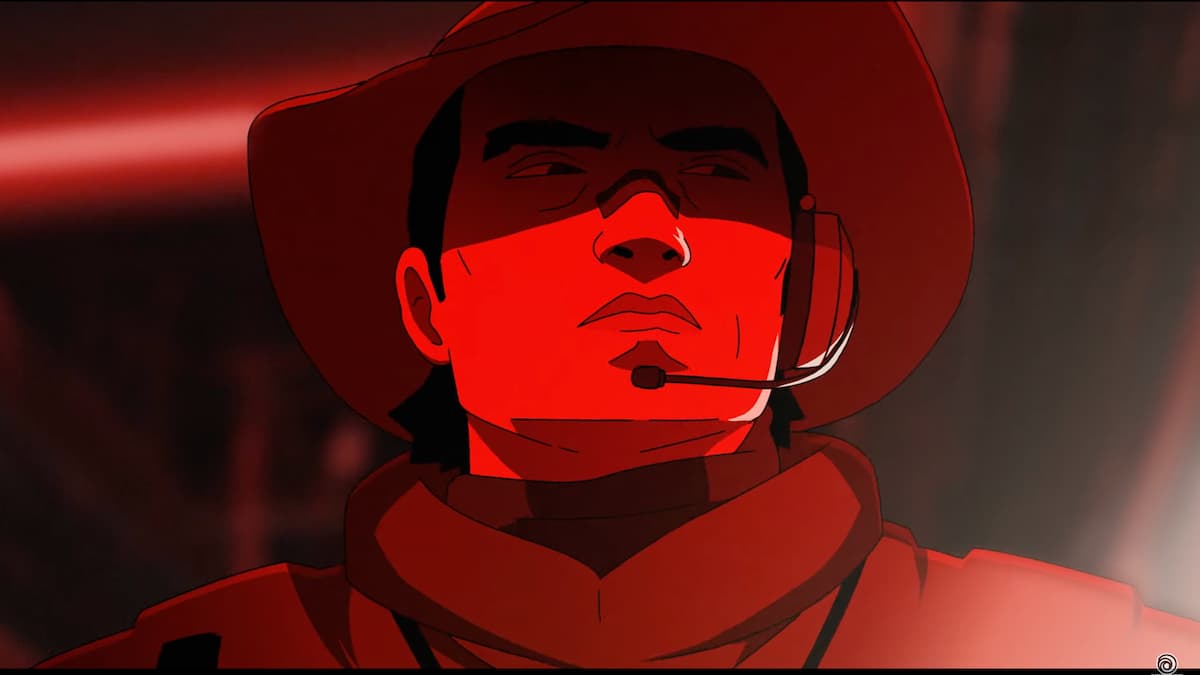 Ubisoft has just released a new animated short focusing on the new operator set to hit Tom Clancy’s Rainbow Six Siege, Grim, ahead of the launch of Operation Brutal Storm.

Titled “Be ready for Grim,” the short follows Grim on a mission to secure a data breach. Entering the location by himself, Grim discovers the cause of the commotion is Karina “Nøkk” Gaarddhøje and proceeds to tangle with her. Nøkk manages to escape with the information she came to steal, and the trailer ends with a bevy of foreshadowing as Grim ponders what the sneaky operator’s end goal was.

You can check out the trailer for yourself, as well as a brief description of Rainbow Six Siege, for yourself right down below.

Rainbow Six Siege is an exciting, new approach to the first-person shooter experience that puts tactical combat and masterful destruction at the center of the action. Lead your team of unique operators through tense and thrilling combat scenarios, and achieve victory through smart preparation and strategic improvisation.

Operation Brutal Storm is Siege’s seventh year of content updates since its launch in 2015. Year 7 Season 3 is shaping up to be a huge cornerstone for the tactical shooter’s future as it will introduce changes to the game’s recoil system, new gadgets, and plenty of quality of life changes alongside Grim. You can check out our full coverage of the changes ahead of Brutal Swarm’s launch on Sept. 6.

Tom Clancy’s Rainbow Six Siege is currently available for PS4, XboxOne, PC, Xbox Series X|S, and PS5. Be sure to check down below for more related content, and stick with us, as we’ll be bringing more content as the season launches.