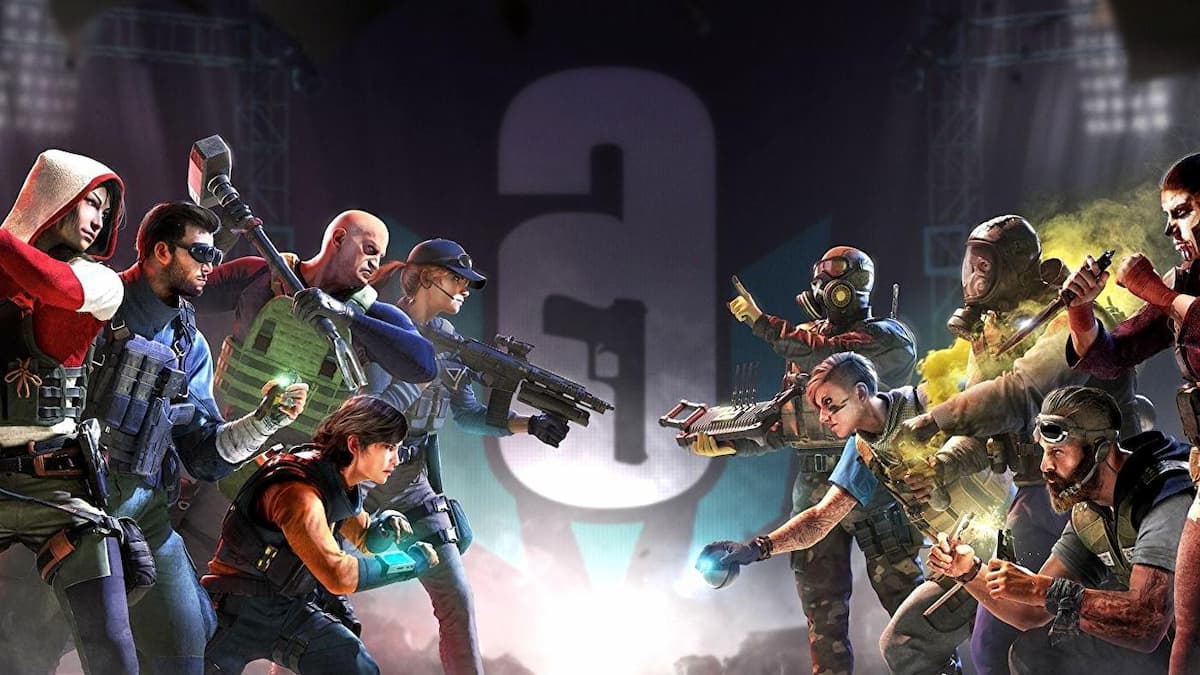 Having been in the works for quite some time, Tom Clancy’s Rainbow Six Mobile seems to be moving one step closer to release with a closed beta set to commence on Sept. 12, 2022.

You can check out the exciting new trailer below.

The mobile port of the hit tactical FPS shooter will begin a closed beta test for Android devices in the US, Canada, Mexico, Brazil, the Philippines, Singapore, and India regions. Sign-ups are done through the Google Play Store.

Rainbow Six Mobile is Ubisoft’s portable free-to-play take on the popular team-based FPS shooter that has been on console for the past seven years. The trailer unsurprisingly boasts many similarities to the console port, and players who are chosen to participate in the closed beta will get access to these features:

Despite the closed beta taking place on Android devices only, the mobile port will hit iOS with voice chat, 5v5 matches, and cross-play at an unannounced date.

But how about you, though? Are you excited about a mobile version of Rainbow Six? Or will you be giving it a hard pass? Grab your riot shields and let us know in the usual place down below.