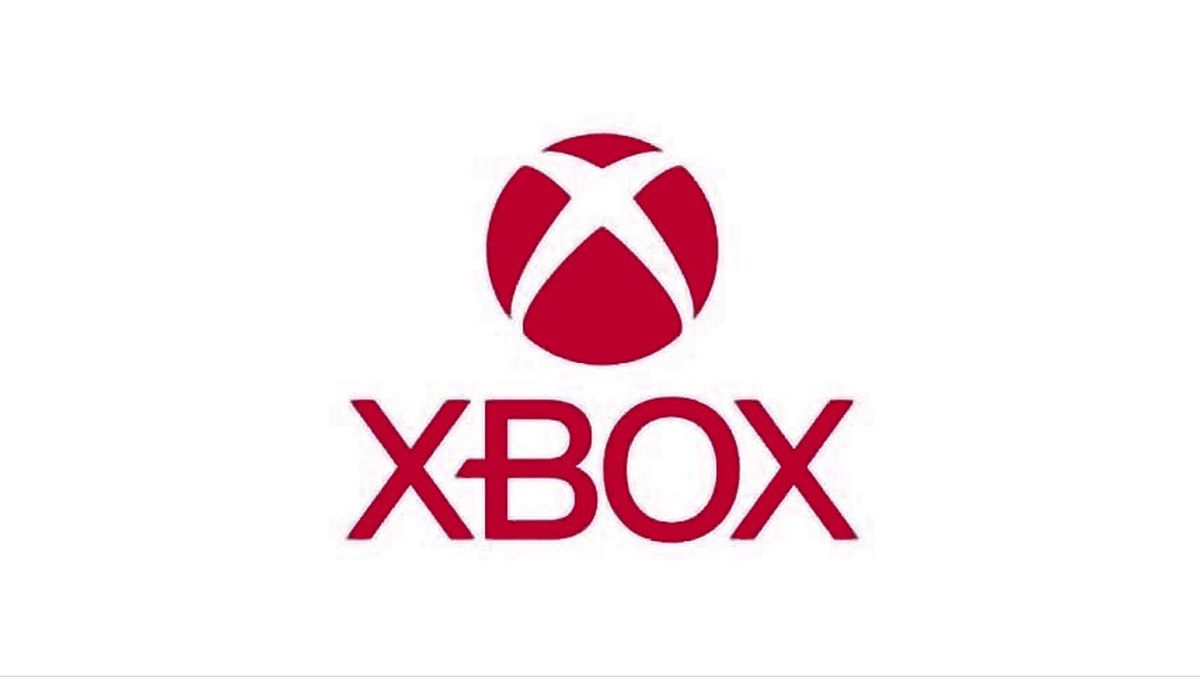 During the Tokyo Game Show 2022 Xbox Stream, Microsoft Gaming CEO Phil Spencer shared a few words about the situation of the platform in Japan and Asia.

Spencer mentioned that Xbox is committed to listening to the fans in Japan and Asia, and this year more players from Japan and Asia have joined the Xbox community than ever before.

He added that this generation more new players from Asia have purchased an Xbox than ever before. largely because of Xbox Series S. More than half of its sales were to first-time Xbox owners.

According to Spencer, Microsoft is building the gaming and content platform for the next 20 years and wants to continue making Xbox the “best value in gaming.”

She then mentioned that the Azure Gaming business in Asia has nearly doubled during the last year.

Currently, more than 250 Japanese developers are creating games for Xbox platforms as part of the [email protected] program. They have already released more than 150 games.

Bond added that Xbox is “committed to the Japanese market and to bring a diverse collection of stories and franchises from developers across Asia.”