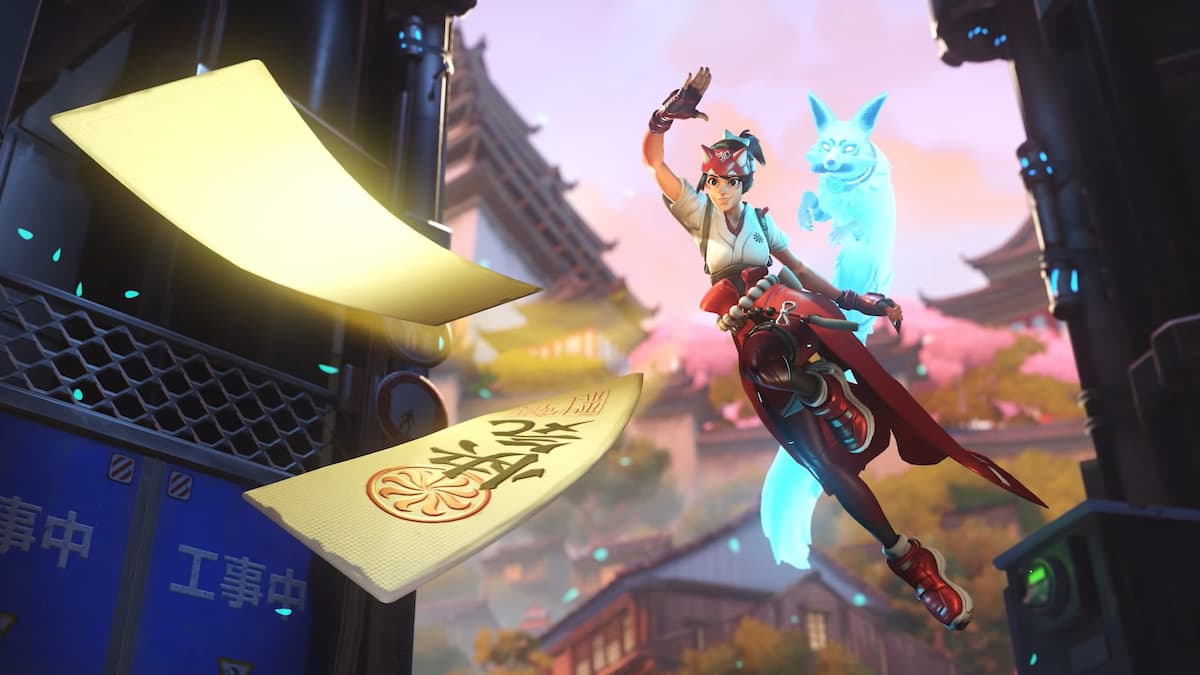 With the reveal of the GeForce RTX 40XX series of video cards, Nvidia is working on showing off their power.

To that end, the manufacturer released a new video of Blizzard’s upcoming hero shooter Overwatch 2 running on the new flagship, the RTX 4090.

According to the video, the game runs at over 360 FPS consistently at 1440p resolution at high settings. On top of that, it also utilizes Nvidia Reflex to keep latency sub-10 ms.

It’s worth mentioning that YouTube runs at a maximum of 60 FPS, so you’ll have to believe Nvidia’s word on this.

Just yesterday, we saw the origin story and a breakdown of the powers of Kiriko, the new heroine who will come to Overwatch 2.